(CelebrityAccess) — Live entertainment producer and promoter Danny Wimmer Presents announced that it has spun off its sponsorship and branding department into a wholly owned standalone business, the BrandMark Agency.

The new venture will be overseen by DWP’s Executive Vice President Maureen Valker-Barlow, who has been named BrandMark’s President. Valker-Barlow joined DWP in 2019, coming to the concert company after stints at a range of entertainment companies that includes experiential marketing agency 3Sixty, where she was VP of Sales and indie label Thrive Records, where she led sales & marketing.

She got her start in the music industry as a chef on the Vans Warped Tour, providing catering to touring musicians and festival staff.

Since joining DWP, Valker-Barlow helped to build out the company’s full-service sponsorship and marketing agency which has secured sponsorship and branding deals with corporate partners such as Anheuser-Busch, BMG, Bushmill’s Irish Whiskey, Shelter Music Group, and Kona Brewing Co. among others.

“Since joining us 18 months ago, Maureen has turned an in-house department into a fully functioning business entity. Giving her the freedom to plot BrandMark’s course in conjunction with our festival needs was a natural extension of her leadership and business skills. Her ability to generate business and create opportunity for our partners during COVID-19 encouraged Danny Wimmer and me to invest in this next logical step of Maureen’s career,” said DWP CEO Danny Hayes. 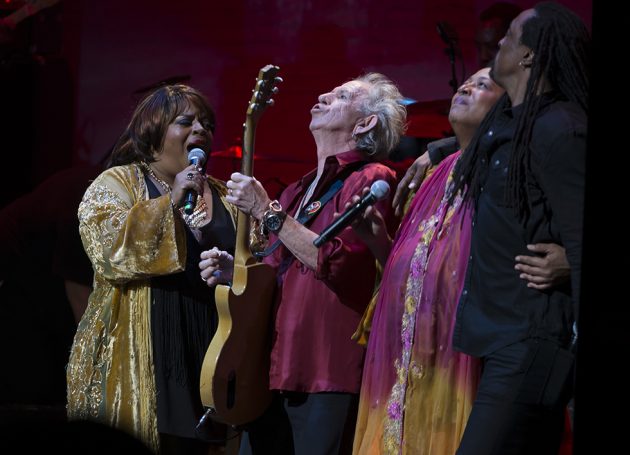 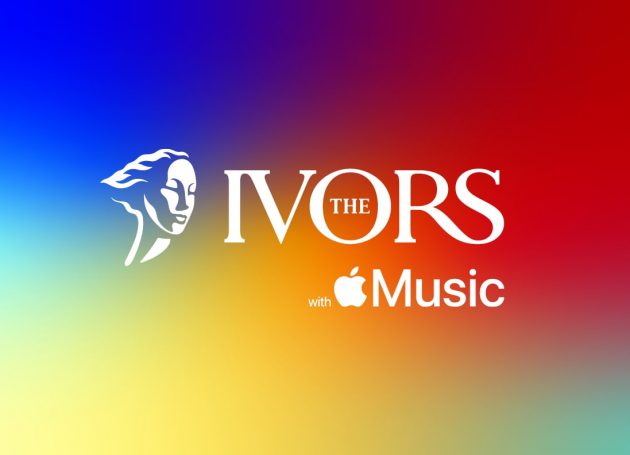