(CelebrityAccess) – The announcement of John Madden’s death on Tuesday has resonated with young and old alike, celebrities, entertainers, sports figures and athletes as social media lit up in tribute of the legendary coach who spent years as the voice of football and is the man behind the “Madden NFL” video game franchise.

Coach Madden led the Oakland Raiders from the sidelines for a decade advancing to seven American Football Conference (AFC) title games and one Super Bowl win following the 1976 season. It culminated in him being carried off the field by his team in one of the National Football League’s (NFL) most recognized and enduring images. After leaving the Raiders organization at the age of 42, he sat in the broadcast booth for 30 years, calling the plays and explaining the ins and outs of the game as only he could. He educated the audience with his simple explanations and entertained millions in the football nation with exclamations of “Boom!” and “DOH!” after a hard-hitting play or gravity-defying touchdown catch, moving on only to become the face of Madden NFL, one of the most successful video games of all time.

EA Sports, the brand behind Madden NFL released a statement, “Today, we lost a hero. John Madden was synonymous with the sport of football for more than 50 years. His knowledge of the game was second only to his love for it, and his appreciation for everyone that stepped on the gridiron. A humble champion, a willing teacher, and forever a coach. Our hearts and sympathies go out to John’s family, friends, and millions of fans. He will be greatly missed, always remembered, and never forgotten.”

JJ Watt, a football athletic legend in his own right said it simply and respectfully on his Twitter, “Absolute legend amongst legends. Rest in Peace Mr. Madden.”

Jarrett Payton, son of NFL legend, Walter Payton posted on Instagram, “You can bet Walter Payton and John Madden are up in Heaven already talking football. RIP to the #GOAT #GoneButNeverForgotten

Long time friend and fellow football coach, Bill Belichick made his feelings on Coach Madden crystal clear. In speaking during Wednesday’s press conference, he said, “He set the standard for coaching in his era. He was a great champion for minorities and minority scouting. And some of the great players that they had with the Raiders, you know, from some of the smaller black colleges, that he and coach [Al] Davis brought into the organization.” Over the years, the two coaches spent a lot of time together. “He was a good friend,” said Belichick of the late, great Hall of Famer.

Coach Madden was featured on a FOX 90-minute documentary that aired on Christmas Day. In it featured an extensive interview, his first in almost a decade. The documentary will re-air on Wednesday.

A cause of death has not been released. Coach Madden is survived by his wife, Virginia and two sons, Joseph and Michael.

“Coaching isn’t work. It’s more than a job. It’s a way of life…No one should go into coaching unless he couldn’t live without it. Football is what I am. I didn’t go into it to make a living or because I enjoyed it. There is much more to it than just enjoying it. I am totally consumed by football, totally involved. I’m not into gardening or any other hobbies. I don’t fish or hunt. I’m in football.” ~~ John Madden 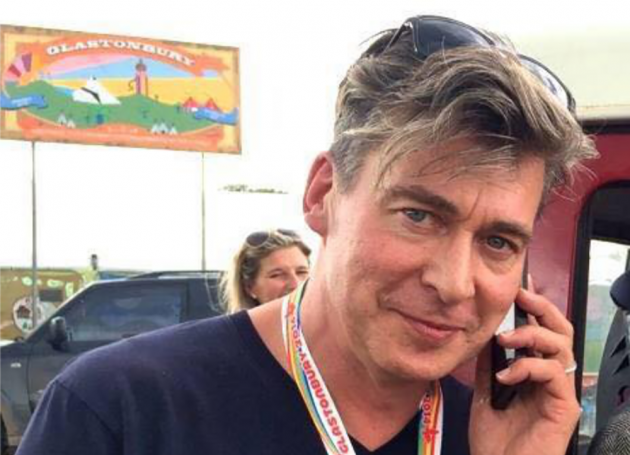