(CelebrityAccess) — Folk Alliance International announced that longtime Executive Director, Aengus Finnan plans to step away from his role with the organization later this year.

Finnan has served in the leadership role of Folk Alliance for the last eight years and during that time, he’s played a key role in developing structure and professional development avenues for staff while working to keep the organization financially solvent during the pandemic.

As well, he’s worked to expand the organization’s reach to broader audiences, including the expansion of diversity initiatives for the Folk Alliance.

According to FAI, they have formed a committee to conduct a search for a new executive director and have engaged the services of executive search firm Arts Consulting Group to facilitate the process.

An official job listing will be made public next month and the search will take place over the Spring of 2022. Finnan will remain in place until after the annual Folk Alliance conference in May 2022 to help with the transition, the organization said.

“It takes a true leader to know when it is time to leave their post, especially when they are thriving in the role. But that’s what Aengus is: a true leader who puts the needs of the organization ahead of his own ego. He leaves Folk Alliance having built an incredible path for us to continue on, the road ahead brimming with possibilities,” FAI Board President Amy R. Jacobs said. 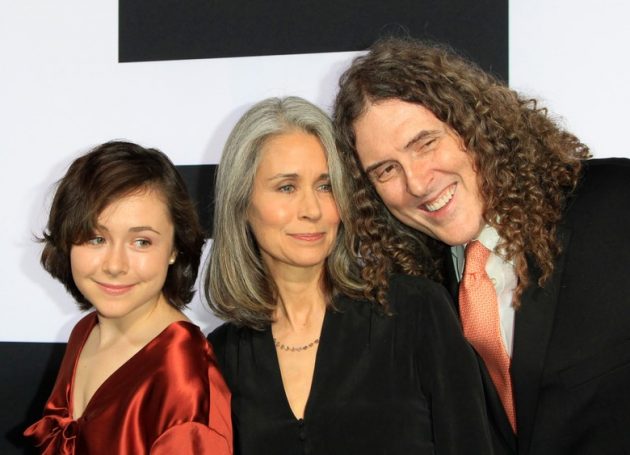