COLOGNE, Germany (CelebrityAccess) — Swedish entertainment company Modern Times Group announced it has sold their controlling interest in the Electronic Sports League, one of the world’s leading esports companies to the Saudi-backed Savvy Gaming Group for just over $1 billion USD>

As part of the all-cash deal, Savvy says it plans to combine ESL with the esports platform Faceit to create a new entity that will operate at the ESL-Faceit Group.

Following the merger, ESL Managing Directors, Ralf Reichert and Heinrich Zetlmayer will continue in their roles at the company. Company founder Jens Hilgers will also remain in place as well as the leadership of ESL’s ‘white label’ production team including Michal ‘Carmac’ Blicharz and James ‘Kennigit’ Lampkin.

The transaction is expected to close in Q2 2022 and is subject to regulatory approvals which will include anti-trust and foreign investment screening.

“For MTG, the transaction represents an opportunity to crystallize the value created in the esports vertical, share proceeds with shareholders who have supported us on our journey and to emerge perfectly positioned for further growth. Our gaming vertical has already been immensely successful and will now become the core of our business. Our ‘Swedish family’ model attracts gaming entrepreneurs from around the globe, and helps founders share knowledge and learn from each other in MTG’s ecosystem. We will continue to support, nurture and grow our communities and be the best port of call for entrepreneurs who want to accelerate their growth,” said Maria Redin, CEO of MTG.

“MTG has a long history of identifying successful companies and leveraging talented teams to create shareholder value, including backing them with additional capital. We were in advanced discussions with FACEIT to merge the two businesses and received approaches from parties who shared our vision and who were interested in acquiring or investing in both companies. In response, we embarked on a process to review our options and the transaction announced today is the culmination of that process and represents an exceptional crystallization of value for MTG’s shareholders. The merger with FACEIT will also enable the new company to bring gamers a wide range of new services and products. We are convinced that Savvy is the right owner who will continue to invest in the development of ESL FACEIT Group to nurture and entertain players and fans globally,” Redin added.

Founded in 2000 as the successor of the Deutsche Clanliga, ESL has grown to become one of the leading live event producers for esports and stages gaming events such as the Intel Extreme Masters, ESL One, and ESL Pro Tour, which includes competitive events for Starcraft II, CS:GO, and Warcraft III. 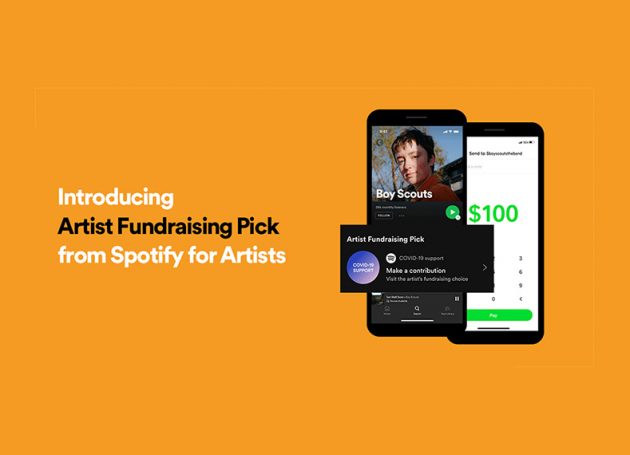