The new venture will be overseen by former recording artist and the Warriors chief legal officer David Kelly, who has been named Chief Business Officer of Golden State Entertainment.

“It is an honor to be a part of this new chapter in the Warriors story,” said Kelly. “Audiences demand compelling content that speaks to them on a visceral level. With the launch of Golden State Entertainment, we are excited to create content that celebrates the nuances of our experiences as athletes, artists, and members of diverse communities in ways that not only entertain, but hopefully create opportunities for learning and deep engagement.”

The content to be developed will include live events, and partnerships and collaborations with artists on everything from musical releases and marketing to partnership opportunities and live events.

The first such collaboration is already in the works with K-pop star BamBam who will release his latest single, “Wheels Up” on April 22nd. The song debuted during a live performance at halftime of the Warriors regular season finale against the Los Angeles Lakers on April 7 and features Oakland-based recording artist, MAYZIN, who recently signed a multi-album recording contract with Golden State Entertainment to serve as its lead artist.

Golden State Entertainment will also develop documentaries and is currently in the midst of developing a feature-length project detailing the cultural impact of a prominent sports figure that will be distributed on a major streaming platform.

GSE is also collaborating on the production of a an upcoming documentary premiering this summer, by Frank Chi and the team behind the Academy Award-winning short film, “Two Distant Strangers”. 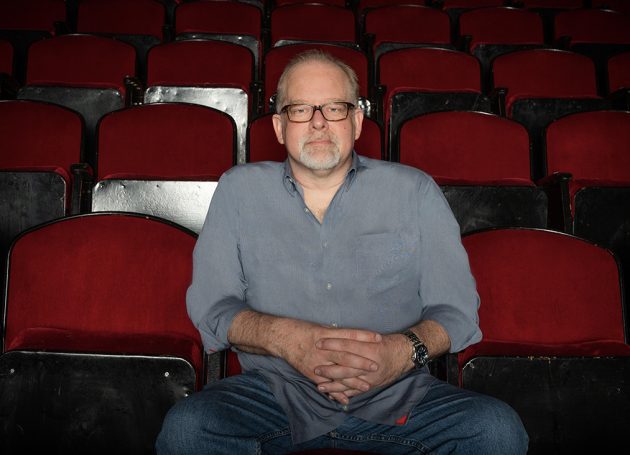