As an official presenting partner of Acrisure Arena, FirstBank, will be featured in branding integrations throughout the arena for all events. The deal also includes brand placement on the playing surface, displayed on the LED ring around the arena floor and during pre-game experiences such as player appearances, meet & greets, and more.

Additionally, FirstBank will hold the primary deposit relationship and operating accounts for Acrisure Arena and the Coachella Valley Firebirds, with the deal including treasury management and corporate banking services for the arena, the Firehawks, and advanced ticketing deposits for events.

Negotiations for the agreement were conducted by FirstBank and Oak View Group, the exclusive multimedia rightsholder for the Arena.

“We believe in doing what’s right for our community, and a big part of that is supporting organizations and initiatives that drive economic growth, create jobs and continue making the Coachella Valley a vibrant place to live, work and play,” said Jake Wuest, FirstBank’s Palm Desert Market President. “We’re confident that’s what Acrisure Arena and the Coachella Valley Firebirds will ultimately do for the greater Palm Springs area as one of the most anticipated indoor event venues and AHL hockey teams in Southern California. To say we’re thrilled to be an Official Bank Partner and witness the start of something great would be an understatement.”

The 10,000-capacity multi-purpose arena is currently under construction in California’s Coachella Valley. Built with private funding, the arena is anticipated to open sometime this fall. 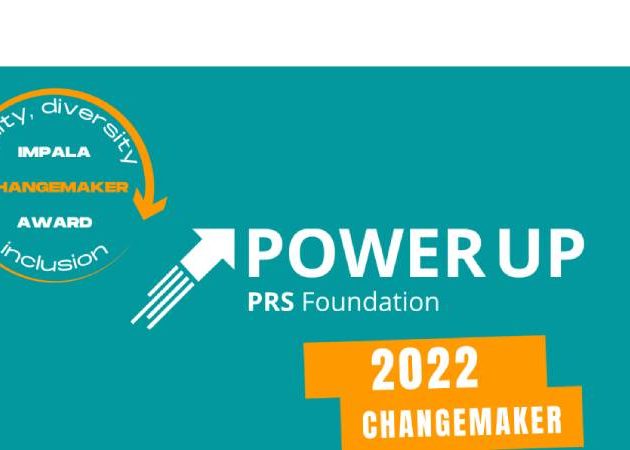