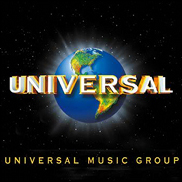 Simon Fuller’s 19 Management has replaced Sony Music with Universal Music Group as the label for American Idol artists according to Reuters. Starting this season, Universal will market, promote and distribute the albums from the Idol finalists and winner.

"With Idol celebrating our 10th season, I wanted to inject some new power and weight behind our brand," Fuller said in a statement.

Meanwhile, Idol fans will be on the edge of their seats for a bit longer than expected as it could be a while before the new judges are announced.

Ryan Seacrest told the AP Tuesday that it could be weeks before any announcement is made about the season ten judges.