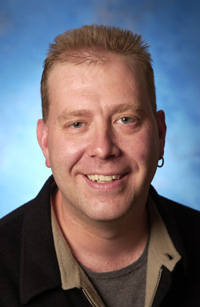 "Michael's track record speaks for itself," said Benesch. "His ability to develop and break new artists at the pop and crossover formats is second to none. His relationships in the radio community, along with his ability to direct a field staff, will prove a tremendous asset in spearheading our efforts in the marketplace in 2002.''

Whited brings with him more than a decade of promotion experience with Elektra Entertainment (1990-2000) and Priority Records (2001).