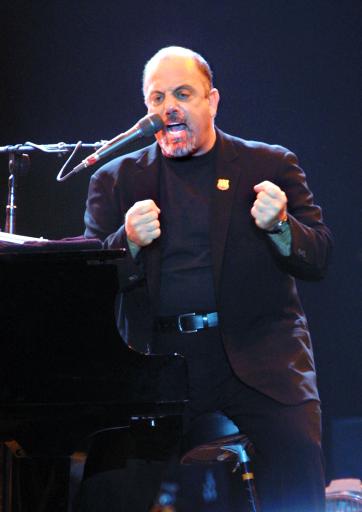 The four sold-out February 26 concerts in Southern California billed as the "Concerts For Artist Rights" raised more than $2.7 million for the Recording Artists Coalition, and will be used for the ongoing legal needs of the RAC to represent themselves in matters that pertain to the creative and financial livelihood of musicians and future generations of recording artists.

Performing at the Forum were The Eagles, Billy Joel, John Fogerty, Stevie Nicks and Sheryl Crow performed; at Long Beach Arena were No Doubt, The Offspring and Weezer; at Universal Amphitheatre were the Dixie Chicks, Dwight Yoakam, Trisha Yearwood, Emmylou Harris and Patty Griffin; and at the Wiltern, Beck, Mike Ness and Eddie Vedder lent their support.