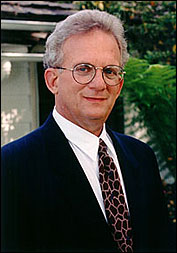 Allegations that Clear Channel Communications is penalizing artists who don't use them for concert promotion by eliminating them from airplay on their radio stations is once again being stirred up on Capitol Hill. Californian Congressman Howard Berman, a senior democrat on the House Judiciary Committee, wants Attorney General John Ashcroft and FCC chairman Michael K. Powell to investigate these allegations by artists, labels, promoters, radio-station owners and advertisers.

Berman says that if these allegations are true, it would "exacerbate the negative effects consolidation has had on recording artists, copyright owners, advertisers and consumers."

CCC's executives say they have done nothing improper.