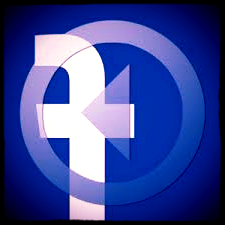 With one of the lowest payouts per stream of any service offering music, YouTube has become the target of much ire from the music industry. But Facebook, which recently extended its $50 million payment program to select creators, is not paying a dime for the vast majority of the videos on the site.

More than $2 million is even being handed out by Facebook to YouTube and Snapchat stars like Ray William Johnson, know for his YouTube series The “Equals Three Show” who is making $224,000, according to the Wall Street Journal.

Last year, when Facebook began adding ads to videos, the promised to share revenue with creators, but so far that offer has not been extended to most of musicians, even those who have achieved a significant following. YouTube, by contrast offers several clear paths to monetization both as a direct partner and via third-party multi-channel networks.

And when it comes to Facebook Live, the social network has not announced any plans to generate direct revenue for itself or creators.-Staff Writers