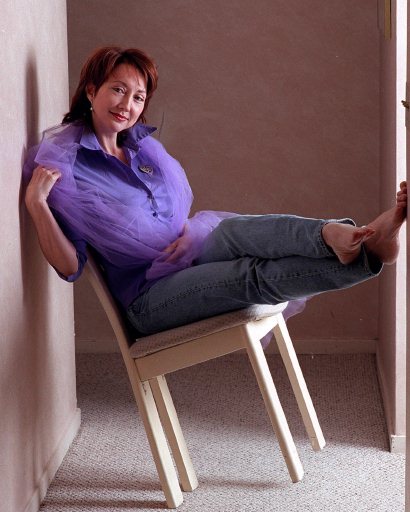 Pam Tillis will perform at the Yakov Smirnoff Theatre in Branson, Missouri during June, July, November and December 2003. Shows will be at 8:00 PM, Tuesday through Saturday, with some 3:00 PM matinees.

Yakov says, "I'm pleased to have Pam Tillis continue the Tillis legacy in Branson at my theater. Pam is a tremendous entertainer who is known as a pioneer in the country music industry. Her decision to perform in Branson for an extended time period is great news for the entire entertainment community and especially for our visitors!" In recent years Pam Tillis has joined her famous father, Mel Tillis, on stage at his theater in Branson for some limited dates. With Mel's decision to tour nationally in 2003, the opportunity for Yakov to bring Pam to his theater for her own shows became a reality.

Pam Tillis says, "Branson has always been a place for different generations to come together to enjoy tremendous family entertainment. In the '90s, my Dad, Mel Tillis came to Branson as the leading headliner in a town that is an entertainment mecca for fans and a wonderful place for families. I'm excited to continue that tradition for both my family and my fans."

Yakov says, "To have a wonderful country music star like Pam at my theater really makes What A Country! take on a whole new meaning. With such a tremendous entertainer at my theater it will also give me an opportunity to focus on my new Broadway show."

Yakov will be performing at his theater in Branson during April, May, September, October, November, and December. "Since
I've always done 9:30 AM and 3:00 PM shows, Pam's show at 8:00 PM works perfect for our schedule. During the off-season I'll be opening a one-man Broadway show in New York," adds Yakov.