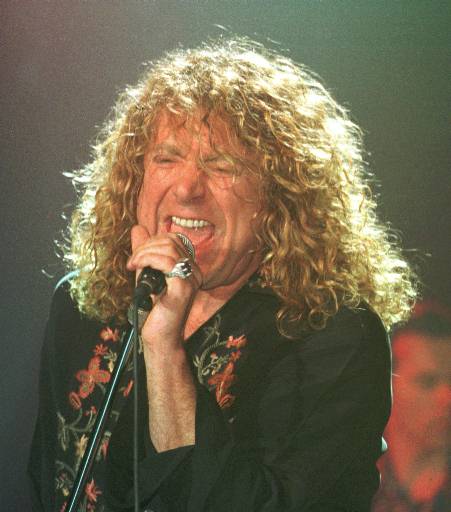 Robert Plant, the former lead singer of rock group Led Zeppelin, has gone in search of his blues roots at a music festival held in the Sahara desert in Mali. Plant, whose large repertoire includes 1970 hit Whole Lotta Love, is playing at the Festival of the Desert, set in the middle of the sand dunes about 70km north of Timbuktu.

It draws together wide-reaching communities and in particular shines the spotlight on nomadic desert group the Tuareg people.

The singer has been working with Malian guitar maestro Ali Farka Toure, and said: "I was attracted by the Tuareg lifestyle. The music reminded me of why I sang in the first place – it is not commercialised." He told BBC World Service's Arts In Action programme: "I am lucky to be surrounded by some amazing musicians."

The festival bills itself as "the most remote musical festival ever in the world", and also includes other Mali tribes people.

Plant said the sound they created reminded him of his childhood love of the American Delta Blues, which includes bluesmen like Robert Johnson.

"There is contemporary reflection of life here," he said. "There are heroes but these are the same heroes that were here at the time of all revolution and all political and sociological change."

A festival spokesperson added that the Tuareg music often provided new generations with a sense of their history.

But in addition to educating, it is also considered a soundtrack to everyday life.

"This music helps a man while travelling in achieving his nomadic task," he explained.

"Nomadic life can be very difficult, particularly with the wind, the dryness and the sun."

"It helps him to travel long distances by camel or car. It is like an emotion which helps him to lighten his burden and enjoy his life more."

Throughout Plant's musical quest, Ali Farka Toure – one of Africa's most celebrated musicians – has accompanied him.

"This festival has been organised to show that in the Third World there is peace, a social life and progress," he said.

"When the will exists it can be done, even in the worst conditions.

"The festival shows that peace and prosperity can prevail in the context of a cultural and spiritual development."