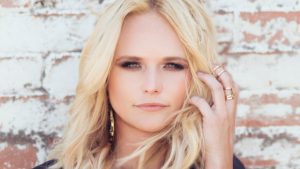 The 51st Annual CMA Awards” will take place on Nov. 8th at Bridgestone Arena in Nashville with Brad Paisley and Carrie Underwood serving as hosts. The awards ceremony will be broadcast live on ABC.