VANCOUVER, BC (CelebrityAccess) Live Nation Canada has announced it has partnered with Rockin’ River Music Fest to produce the annual country music festival, held this year in Merritt, BC, Aug. 2-5.

The picturesque festival, held alongside the Coldwater River, includes headliners Eric Church, Brett Eldredge, and Dallas Smith as well as acts like Dustin Lynch, Joe Nichols, and Luke Combs among its 30 performers.

“After 8 successful years, we have been looking at how we can take Rockin’ River Music Fest to the next level. This partnership with Live Nation will give us the ability to access the company’s scale and talent pool, bringing more acts and an even better experience to country fans across the area,” Kenny Hess, founder of Rockin’ River Musicfest, said in a statement. “Fans are in for the biggest and most incredible festival weekend yet!”

“Kenny and his team are developing Rockin’ River Music Fest to be one of the most celebrated destination events in the country and we’re excited to now be a part of it,” said Paul Haagenson, President, Live Nation Canada. “Music fans of all ages love this beautiful festival site, which has a long and rich history of hosting country legends like Johnny Cash, Merle Haggard, Tim McGraw, Alan Jackson, Kenny Chesney, and more.”

More information on the festival is available at https://rockinriverfest.com/ 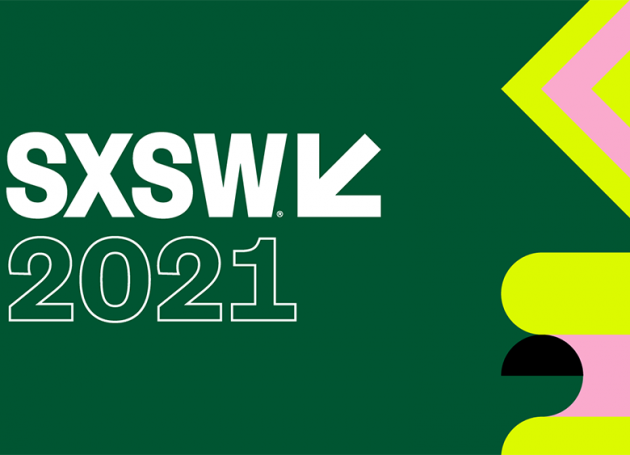 Survey Reveals 64% Of Musicians Are Considering Quitting The Industry Permanently