TORONTO (CelebrityAccess) — CelebrityAccess’s own Larry LeBlanc will be on hand to interview veteran branding and talent agent Marcie Allen during a keynote question & answer session at this year’s Canadian Music Week.

Allen, who in 2004 started MAC Presents, a New York City-based music experiential agency, has been at the forefront of the explosion in the music sponsorship trade, working with artists such as The Rolling Stones, Foo Fighters, Khalid, Chance The Rapper, Keith Urban, and Billy Joel with brands including Citi, AT&T, Capital One, Sprite, Samsung and Southwest Airlines.

Music sponsorship has become the fastest growing segment of the music industry and over the past 14 years, total music sponsorships in that time have jumped from $550 million to $1.5 billion in 2018 – a number Marcie believes has the potential to triple over the next five years.

Allen has been nominated as a finalist for Billboard’s “Concert Marketing and Promotion Award” twelve times and won said award an impressive seven times. Allen was included in Billboard’s “Power 100” list in 2018, “Branding Power Players” list in 2016 and 2017, named to the first-ever “Hip-Hop Power List” in 2017, honored on the publications “40 Under 40″ list in 2013 and has also received Billboard’s Humanitarian Award.” Variety selected Allen to its 2015 “Power of Women: New York Impact List,” representing the most powerful women in entertainment

In this session, music journalist Larry LeBlanc will sit down with Allen to discuss her role as a trailblazer for pioneering new business models in the sector, and in an industry that is ever-changing as well as creating new opportunities for female entrepreneurs.

The keynote will take place on May 12th at the Osgoode Ballroom West, Sheraton Centre Hotel in Toronto, Ontario. 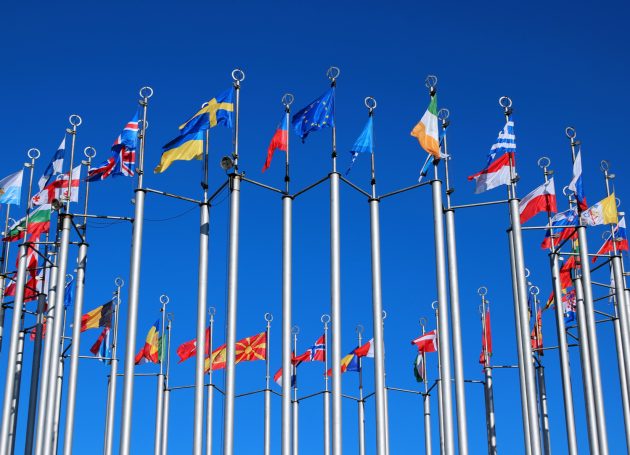