LONDON (VIP-NEWS) — Busted have signed with Coda for live representation.

The band, who were previously with CAA, will be repped by Coda`s Geoff Meall, who joined the company from UTA at the beginning of the year.

The reunited trio completed an 18-date UK arena tour in 2016 and released Night Driver, their first LP in 13 years, via Warner/East West that same year.

“I’m really excited to have the opportunity to work with the Busted team moving forward, building on the successes they’ve achieved already in the live arena by expanding their touring business in the UK and overseas,” said Meall.

The band is due to begin recording the follow-up to Night Driver for Warner/East West next month with Grammy Award-winning producer Gil Norton. The album, which is scheduled for release Q1 2019, promises to showcase a return to the band’s trademark sound.

Busted’s manager Tristan Lillingston of 1983 Management said: “Geoff Meall is widely acknowledged as one of the best live agents in the country, and we’re delighted to partner with him and the rest of the team at Coda to map out the band’s long-term touring plans.

“We have lofty ambitions for the next album and beyond, and we believe the right strategic approach will firmly establish Busted as festival headliners in the years to come.” 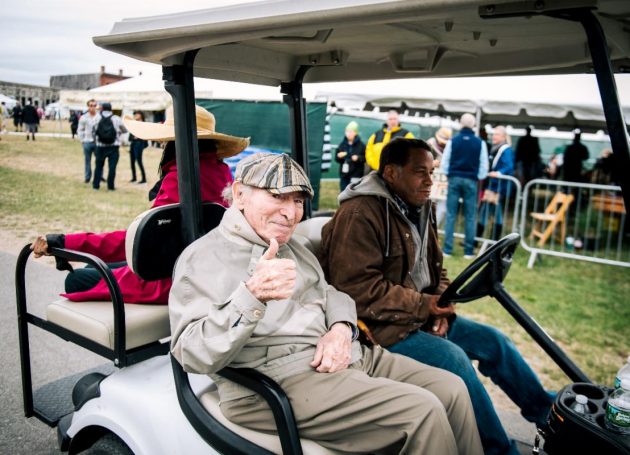