MANCHESTER, UK (CelebrityAccess) — The United Kingdom is planning to hold a national moment of silence on the anniversary of the Manchester Arena Bombing, which killed 22 people last year.

According to the Press Association, the national moment of silence will take place at 2:30 PM and will be observed by UK government offices, and with a special service at Manchester Cathedral. The invite-only service will be open to families of the victims of the suicide bombing, the injured, the first responders to the scene, civic leaders and other national figures, including Duke of Cambridge and Prime Minister Theresa May.

After the service, more than 3,000 singers drawn from local choirs will join voices to participate in a communal mass sing-along at the Manchester Together – With One Voice event in the city’s Albert Square from 7.30pm to 9 pm.

Among the performers in the group are the Manchester Survivors Choir, a group made up people who were at the Arena on the night of the bombing, and Parrs Wood High School’s Harmony Group, who created a tribute video that went viral last year, the Press Association reported.

Families of the 22 people who lost their lives were invited to suggest a single line from a song which had a personal connection with their lost loved one, along with members of the public.

Song lyrics will be projected at St Ann’s Church, St Ann’s Square and New Cathedral Street from dusk on May 22 and on following nights up to May 26. 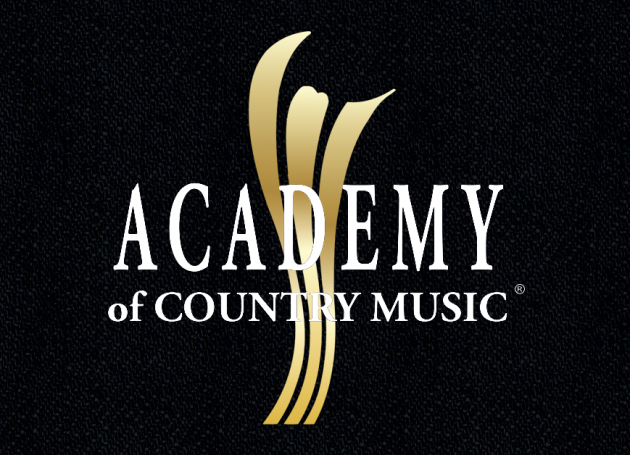 Rod Essig, Ebie McFarland, Among The New Additions To The ACM Lifting Lives Foundation’s Board Of Directors