NEW YORK (CelebrityAccess) There has been further fallout from a recent allegation that Dr. Luke raped Katy Perry.

Kesha’s camp has issued a lengthy statement regarding the allegation, and Dr. Luke’s camp issued an equally extensive response.

To recap: in documents obtained by The Blast from Dr. Luke’s and Keshas’s ongoing defamation case, Luke denies three accusations by the singer, two of which were well known – refuting her claims that he gave her drugs against her will and raped her.

However, a third charge came to light that Dr. Luke “raped Kathryn Hudson p/k/a Katy Perry,” according to the Blast. That allegation apparently was risen in a text message from Kesha to Lady Gaga.

Luke claims Gaga creased “graphics” to use on social media regarding the claim. The text message had been mentioned as a piece of discovery but the nature of it was not known until trial, according to the magazine.

Kesha’s representatives responded to the coverage with the following statement to Variety:

“With respect to the recent story regarding Katy Perry, the statement that Dr. Luke assaulted her came from the CEO of a major record label, and was told by that executive at the same time to Kesha and Lady Gaga,” the statement said. “The startling statement was subsequently discussed in a private, one-on-one text message between Kesha and Lady Gaga. It was neither published nor further distributed. It would have remained completely private, except that Dr. Luke and his team took an email obtained only in discovery and decided to publish it to millions of people in his amended complaint against Kesha, and then claim reputational harm from his own widespread publication.

“Dr. Luke disclosed the private conversation between Kesha and Lady Gaga for no purpose other than to attack, harass, and ultimately bankrupt Kesha,” the statement continues. “His claim that Kesha’s private one-on-one text message about a statement from a record label CEO (to someone who had already heard the same statement) caused damages for which Kesha should be held liable is baseless.”

“Kesha and her legal team are fully aware that Ms. Perry has unequivocally confirmed that she was not raped by Dr. Luke. Kesha and her attorneys should be ashamed of themselves for not publicly acknowledging this and apologizing. Instead, they continue to publicize this and other falsehoods. In fact, Kesha’ s false accusation involving Ms. Perry came to public light only because Kesha’s attorneys filed the accusation publicly. Kesha’s latest press release saying that a music executive told her that Dr. Luke had raped Katy Perry is fully contradicted by that executive. He denied saying that.”

Paul McCartney Blames John Lennon For Breaking Up The Beatles 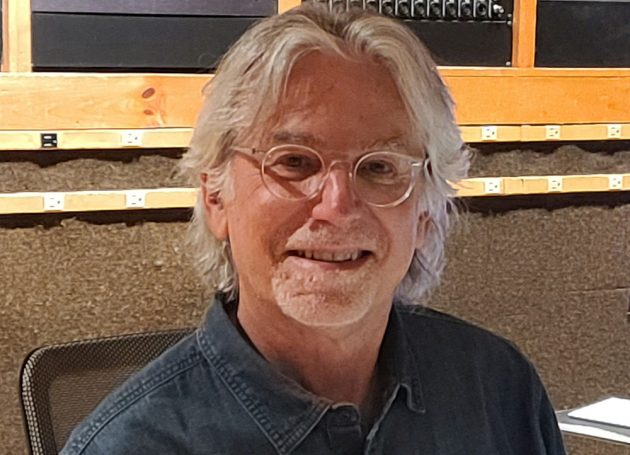