(CelebrityAccess) E! News online has taken a look at SZA’s year in review, from her platinum debut album to a near career-ending health scare.

SZA was praised as the voice of a generation when her debut album, Ctrl, came out, according to E!. It premiered at NO. 3 on the Billboard charts and went platinum, making SZA the 2018 Grammys’ most-nominated female performer.

However, the 27-year-old struggled with her newfound fame, according to E! And for two years, SZA delayed the release of the album because of “blinding paralysis brought on by anxiety.” She told E! News she felt “deeply nervous” to share her music.

“I’m a really, like, shy person,” she said. “I don’t really leave the house or do anything other than what I know. To go against the grain of everything I know in my being was very scary.”

Since then she has completed a 45-date North American tour, performed at Coachella and was featured on “Saturday Night Live.” Her Coachella show was less than stellar and she blamed it on technical difficulties.

She eventually went on TDE’s 30-date Championship Tour to redeem herself but found her vocal cords swelling.

“This didn’t happen overnight,” she said on Instagram, according to E!. “I’ve been troubleshooting for a while now and usually steroids and pushing through help. They don’t this time. I’m not sick my voice just won’t f–king work. If I don’t pause now I’ll be forced to pause permanently.”

She later tweeted, then deleted, “My voice is permanently injured… Tonight was the test. That settles that. I jus wanna be left alone my priorities are f–ked up. They been f–ked up. I need space goodbye.”

However, on June 17 she tweeted that she was recovering and ready to play the Firefly Festival.

“My world got so much smaller so fast,” she told Flaunt of Ctrl’s success. “I have so much to write about. I feel like I’m in a cage. I’m making the best album of my life for this next album and I know that… because it’s going to be my last album.” 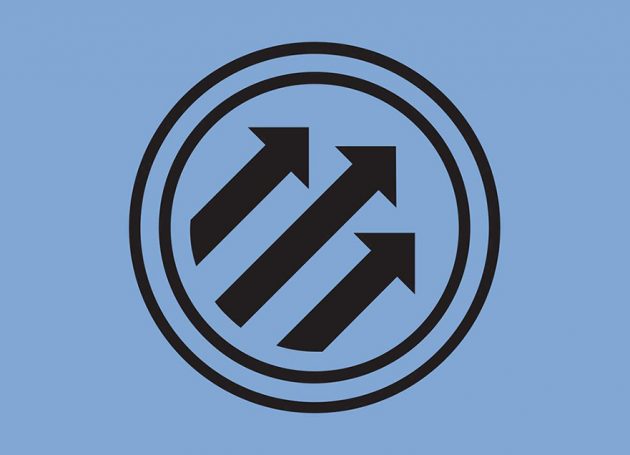 The Yeah Yeah Yeahs, Run The Jewels And The National To Headline The 15th Annual Pitchfork Music Fest