SEATTLE (CelebrityAccess) After 17 years, Seattle mainstays Minus The Bear are calling it quits, wrapping their career with a tour and a four-song EP.

The band has had its share of success, becoming the highest-selling act on Seattle indie label Suicide Squeeze, while building a steady following since the release of its debut EP This Is What I Know About Being Gigantic in 2001.  The band has built a career of lush, complicated melodies.

“After almost two decades of writing and touring the world together, we have decided to close this chapter of our lives as Minus the Bear,” the band said in a statement. “What started as a silly inside joke inside the dingy confines of Seattle’s original Cha Cha Lounge back in 2001 quickly snowballed into years of adventures, creativity, and friendship. We could have never predicted the wild journey about to begin. We’ve accomplished so much over the past 17 years, and we are grateful for the experience. …

“This Autumn we head out on our final tour in support of our upcoming 4-song EP Fair Enough (Oct. 29) courtesy of Suicide Squeeze Records. These final shows are a celebration for the community of fans who gave us so much through years of dedication. We’ll be digging deep in the MTB catalogue and we are honored for the opportunity to play our hearts out for you one last time.” 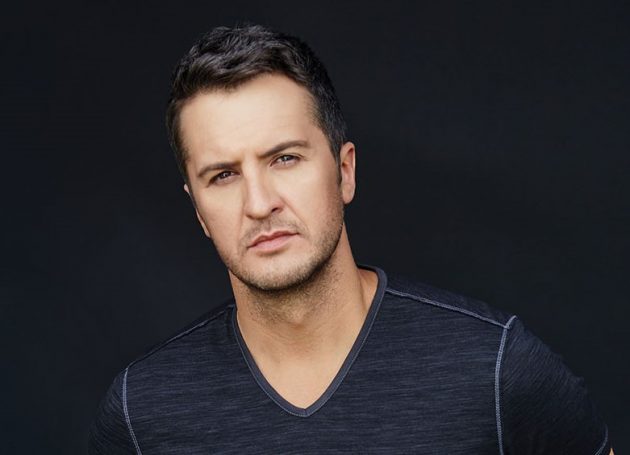 Boots And Hearts Festival Sidelined By COVID For 2021