WREXHAM, UK (CelebrityAccess) — UK-based venue management and live entertainment company VMS Live announced that they have secured a lease for the ‘William Aston Hall’ in Wrexham.

The 1,200-capacity concert hall stages about 100 events per year, with upcoming shows on the calendar including everything from UB40 to Rhod Gilbert and Alexander O’Neil to the Wrexham Symphony Orchestra.

“Having worked with the University for the last 4 years as venue consultants, I am delighted VMS have now taken on the lease of the building and will be responsible for its overall operation,” said VMS Live Managing Director Steve Forster.

“The venue itself will fall under the control of Operations Director, Richard Maides (and VMS Operations Manager Aoife Niblock, alongside existing member of staff Mark Fleming). While Carl Bathgate (Commercial Director for VMS), will oversee the Promotions Team with Paul Ingleby taking on the role as in-house Promoter. As part of the takeover, Ticketing will become the responsibility of the in house Ticketing Operation – VMS Tickets (powered by Eventim),” Forster added. 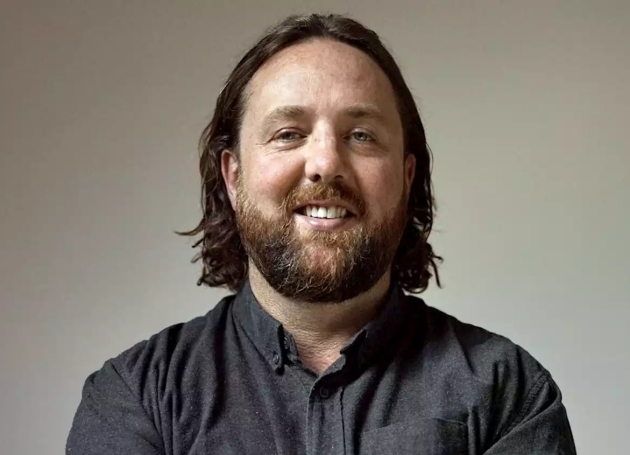