PITTSBURGH, PA (CelebrityAccess) — The late rapper Mac Miller will reportedly have a funeral in his hometown of Pittsburgh.

According to the TMZ, the body of Miller, whose real name is Malcolm James McCormick, was reportedly returned to his native city via air on Wednesday.

Miller will receive a Jewish funeral at a Pittsburgh area chapel, TMZ reported.

Miller, who was 26, died on September 7th at his Los Angeles home. A cause of death has not been officially announced, but multiple media sources have reported that Miller died of a suspected drug overdose.

According to the Pittsburgh Tribune-Review, more than 2,000 of Miller’s fans, as well as local officials turned out for a farewell party for him on Tuesday night at the Blue Slide Playground at Pittsburgh’s Frick Park.

The park lent its name to Miller’s 2013 debut album “Blue Slide Park” and city officials have considered naming the space after him, though they would be barred from doing by a city ordinance which imposes a waiting period of three years for posthumous renaming, the Tribune-Review said. 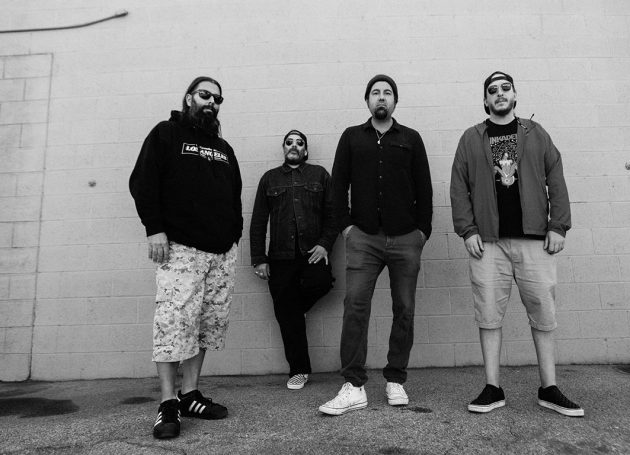