NEW YORK (CelebrityAccess) Childish Gambino is finito if one takes the word of Donald Glover, who swears his alter ego made its last appearance wrapping a tour at Madison Square Garden in NYC Sept. 14.

Glover – he of the Emmy Award-winning FX series “Atlanta,” host of SNL, Lando Calrissian of the movie “Solo” and let’s not forget about standup comedy – claims he is retiring his Grammy-winning musical persona, Childish Gambino, after consuming the summer’s YouTube streams with “This Is America.” He did so at his debut at the Garden, which Newsday called “stunning” and “powerful” and that Variety linked to “ the collective feeling that’s really the ultimate concert experience.”

“This is the last Childish Gambino tour ever,” he told the crowd. “This is not a concert. This is church.”

Not only was it his debut, and his closure, but “Gambino” noted that MSG was where he came to see his idols when he attended the University of New York.

Now it’s off to the Emmys tomorrow night, where “Atlanta” is up for a prize in 16 different categories.

After that, who knows? Maybe it’s time to return to making YouTube videos and movies (“Mystery Team”) with DerrickComedy including the strange story of a bowl of fruit.

VenuWorks Announces The Promotion Of Tom Richter To Regional VP 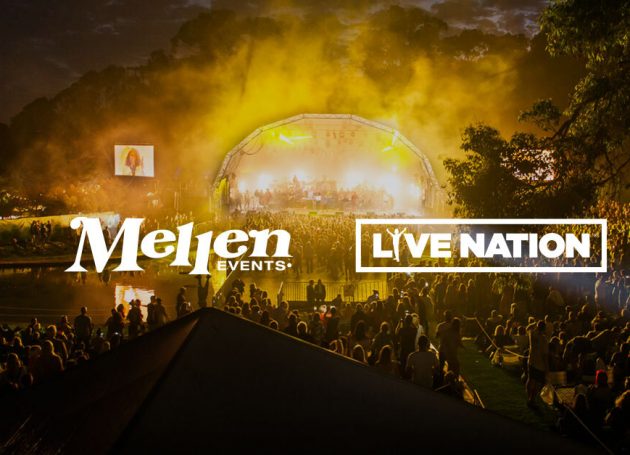