NEW YORK (CelebrityAccess) — Qobuz, which bills itself as the world’s only certified hi-res streaming and download service, announced that it intends to launch in the US in early 2019.

According to Qobuz, they offer a catalogue of more than 40 million titles from across a wide range of genre and repertoire, with representation from major and indie labels. These 40 million titles are all available in “lossless” quality (FLAC 16-Bit/44.1 kHz, similar to CD quality) and in 320kbps MP3 quality.

They also offer a catalogue in 24-Bit quality that music includes more than 75,000 albums, available as paid downloads, and in streaming as part of the Sublime+ subscription.

The company also reports that they focused on music that might appeal to an audiophile, including hard-to-find jazz and classical cuts that aren’t available on rival services.

As well, the company promises extensive metadata for their music, as well as content such as complete digital booklets, interactive articles and reviews, and exclusive playlists, which will be served through Qobuz’s app on every platform.

However, Qobuz’s prices are a little higher than their rivals. For full Hi-Res streaming, users can expect to pay $299.99 per year, but that includes discounts of up to 60% for music downloaded via the Qobuz Hi-Res (up to 24-bit / 192 khz) download store.

Finally, they offer a ‘Premium’ price point with unlimited streaming of 320 kbps music.

At launch, Qobuz will be available on all Mac/iOS/Android/Windows operating systems. 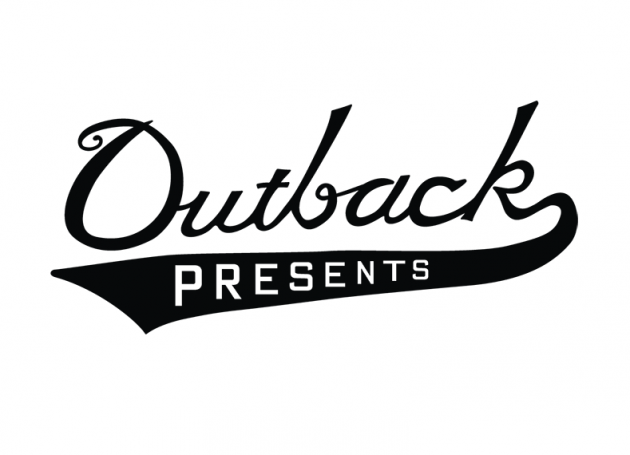