LAS VEGAS (CelebrityAccess) MAC Presents founder Marcie Allen was a keynote figure at the XLIVE conference in Las Vegas and the branding guru reportedly said that tour sponsorships are no more.

However, Allen added, “Brands are more interested in being part of an artist’s album launch, philanthropic endeavors, social media efforts and branded content.”

Allen was interviewed by Larry LeBlanc senior writer CelebrityAccess at Mandalay Bay Dec. 10. Allen, who began her career as an Atlanta festival promoter, made her bones with her savvy ability to build relationships between artists and commercial brands.

“Over the past five years, we have worked on numerous festival activations at big festivals like Governors Ball and ACL for Miller and Life is Beautiful for Samsung,” Allen reportedly said. “With brands, there is festival fatigue. … Brands are not seeing their return on investment, their conversion on a lift in sales during the pulse period that they are sponsoring.”

Live Nation and AEG are doing multi-festival sponsorship deals and “It is very rare that a brand is going to sponsor ACL and not do anything else,” Allen said. “Buy-in at those major festivals is 1 million-plus; that gets you in the front door. Then you have to do your activation. You have to do any additional advertising. You have to amplify your activation on site by doing a deal with an artist who is already performing. You’re in for another $500,000-600,000 before you even blink.”

Allen delved into Esports, noting it has become so huge that MAC Presents got an offer for an artist to show up to an Esports for an event for 30 minutes and play a game for $750,000.

“I thought it was a typo,” she said. “Soon you are going to see an artist stream their album for the very first time on Twitch and in a game. The synergy between music and gaming, we can’t keep up,” 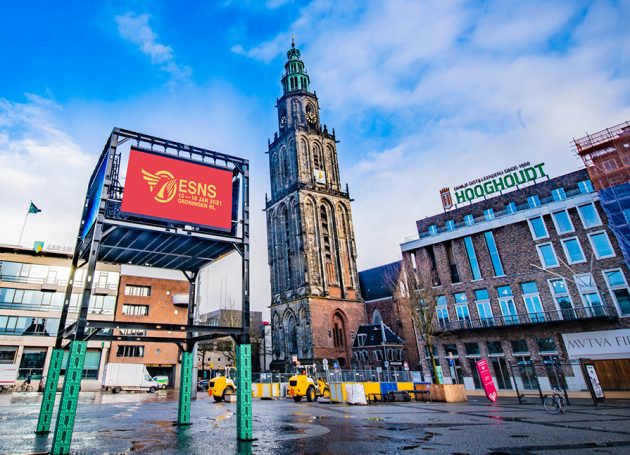