(Hypebot) — Pledge Music has sent an email to artists with active crowdfunding campaigns advising them to “suspend” their campaigns immediately, Hypebot has confirmed. The company also suspended new fan contributions to all campaigns overnight Wednesday.

Attempts to contribute to multiple campaigns on Thursday morning resulted in a pop-up reading: “Dear Fans, Unfortunately, PledgeMusic has suspended pledges on all active campaigns and will look to resume them shortly. Thanks for your patience.”

Asked to comment on the suspension of active campaigns, a PledgeMusic spokesperson would only say, “We’re not making any further comment at present.”

For months, PledgeMusic has been plagued by late payments and non-payments to artists who had raised money from fans on the music crowdfunding platform. On Sunday founder Benj Rogers tweeted asking artists and fans to “stop abusing the customer service & campaigns teams.”

To the @PledgeMusic community of artists & fans, I totally understand your frustration with this situation but I must ask you to please stop abusing the customer service & campaigns teams. They are music fans like you and are some of the most dedicated people I know.

The overnight suspension of new contributions came as a surprise to many.

Just days ago, the company appeared to be on a path to recovery, with Rogers returning as an advisor and an open letter to artists and the industry admitting blame and presenting a path forward:

“We are in discussions with several interested parties about a potential partnership with or acquisition of PledgeMusic. These conversations , if successful, would lead to a transaction which would allow us to meet all of our outstanding obligations….

Secondly , PledgeMusic is in advanced discussions with an independent third-party company to manage all artist funds going forward.” 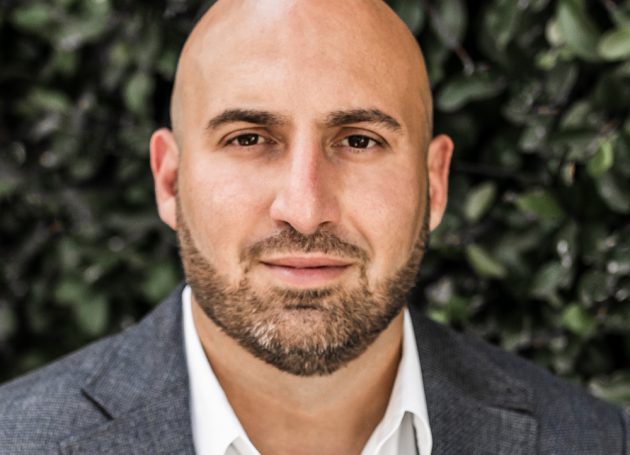