The tour was put on hold in January while bandmember Jennifer Herrema attended to some unresolved legal issues. In a press release, she noted that she was glad to have avoided jail time.

The tour, which had originally been slated to start in February, is now lined up for May and June, starting on May 10th in Cincinnati and ending June 6th in LA with a short pause between the East Coast and West Coast shows.

The band will release White Stuff, their first studio album in almost two decades, on March 1, 2019, via their new label Fat Possum Records.

In a 2014 interview with the Guardian, Herrema discussed her experiences with community service but did not elaborate on why she had been arrested.

“When I first moved to California, I got arrested, had to do community service. Up at five, cleaning the riverbed, pulling out all this crazy shit. One day, one of the kids brought this black bag up to me, dripping, and it was full of black bananas. They hadn’t been squashed, just sat on the bottom of the riverbed forever. And that’s when I wrote the song Black Bananas,” she told the Guardian. “Found shit is the best shit. At the end of every day I’d have this stuff I found and be like, ‘I’m taking this home.’ That’s the way I make music, too. It’s collage: put one thing next to another, mould it into something personal.” 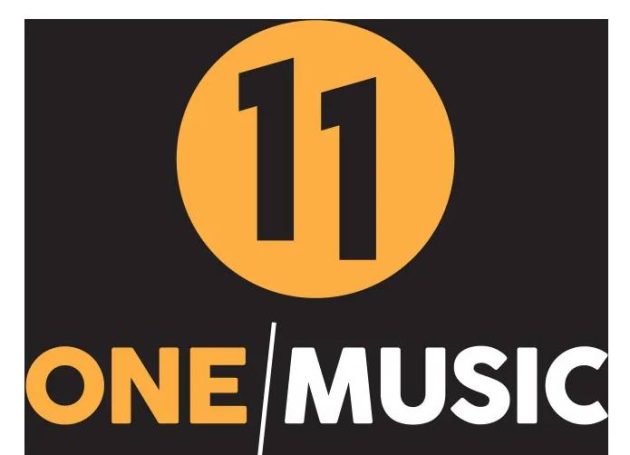