MCLEAN, Va. (CelebrityAccess) Hilton Honors has announced an expanded lineup for its members in 2019, including the Hilton Honors Concert Series produced in partnership and including acts like WAlk The Moon, Jake Owen, Jessy J, and Portugal. The Man.

The concert series kicks off March 1 with a private performance by Walk The Moon at one of Hilton’s newest luxury properties, the Waldorf Astoria Las Vegas.

“Building off what we’ve offered our members over the past few years, we’re thrilled to introduce an incredible array of new experiences in 2019. We know members want to use their Points for the greatest ‘return on experience’, and we’re able offer even more this year by working with our hotels and best-in-class partners,” said Mark Weinstein, senior vice president and global head of customer engagement, loyalty and partnerships at Hilton.  “Whether it’s free nights at luxury hotels and resorts in places like the Maldives, Bali or Bora Bora, exclusive racing experiences around the world with McLaren or concerts featuring chart-topping artists through our partnership with Live Nation, we want to give our members the chance to fulfill the experiences they’ve always dreamed.”

This year’s concert series is curated specifically for Hilton Honors members by Live Nation, based on members’ musical interests and artist preferences. The program has more than 14 million new members in 2018, bringing the total to 85 million. It has seen an increase of nearly 50 percent.

“We are celebrating the fifth year of our partnership with Hilton Honors and we see first-hand how coupling music with travel hits a sweet spot for fans,” said Darin Wolf, executive vice president of Live Nation Media & Sponsorships. “With that in mind, we worked closely with the Hilton Honors team to curate a diverse roster of artists to perform at intimate venues across the globe that will ensure unforgettable memories for members.” 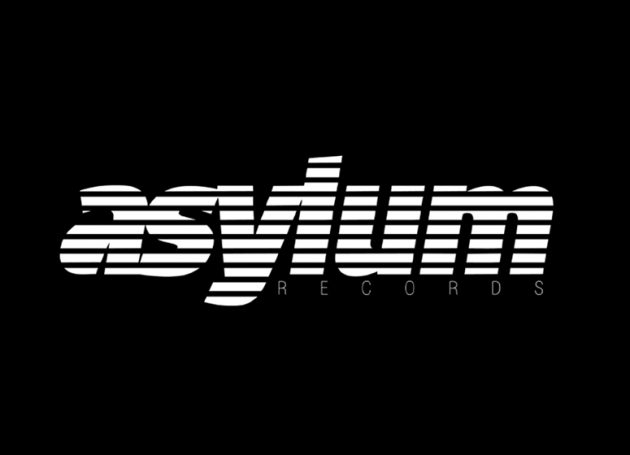 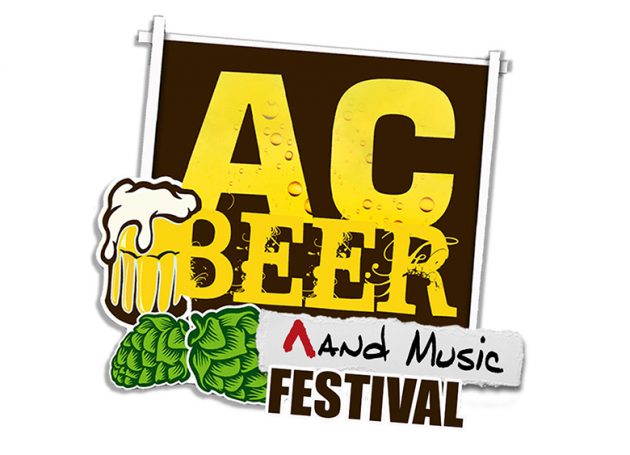