FRANCE (CelebrityAccess) – The European Parliament on Tuesday (March 26) voted to approve a controversial new copyright law that will transform how user-generated-content services like YouTube and Facebook operate in Europe.

The deal, which brings measures that would make the platforms liable for copyrighted material on their sites, was the culmination of nearly four years of bitter debate that saw tech giants – who make huge profits from advertising on content they host – oppose the reform, and publishers, record labels and artists in favor, as they continue to fight for a fair return on the content they produce.

Members of the European Parliament (MEPs) voted in favor of the EU’s Copyright Directive by a majority of 348 votes for, 274 against and 36 abstentions.

Leading up to the vote public protests took place in a number of European cities as did an unprecedented multi-million dollar lobbying campaign from the tech sector and Google, which owns YouTube.

Critics of the copyright directive are worried about the implementation of strict “upload filters” that would effectively block internet users from doing things like sharing memes and other content containing copyright-protected material.

Following the vote, Gadi Oron director general of CISAC, the International Confederation of Societies of Authors and Composers, said: “The European Union has laid the foundation for a better and fairer digital environment — one in which creators will be in a stronger position to negotiate fair license fees when their works are used by big online platforms.”

Executive Director of the European Publishers Council Angela Mills Wade said: “This is a good day for Europe’s independent press and a good day for democracy. This copyright reform marks an important step towards supporting future investment in professional journalism and press publishing and we look forward to working with member states to secure a pragmatic and workable implementation at national level.”

Google said that the version approved Tuesday is an improvement from the original law, but added that it will still lead to legal uncertainty and hurt the creative industries, according to Reuters.

Now that the legislation has been officially passed, all 27 EU member countries will have two years to transpose the directive into national law. It is not yet clear if the United Kingdom, the world’s fourth biggest music market, will adopt the legislation after it leaves the European Union.

MTV VMAs Headed To The Barclays Center In August 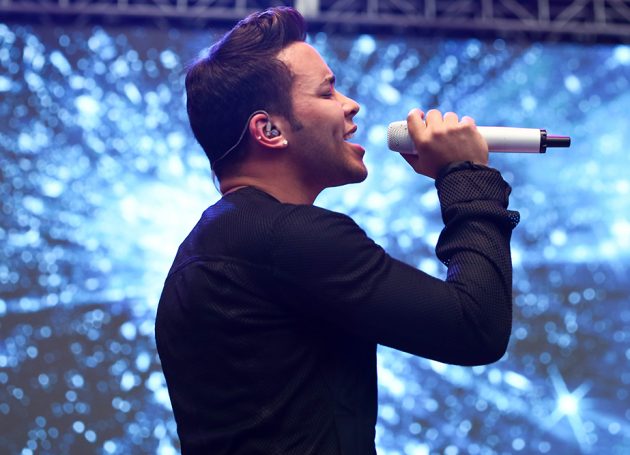 Prince Royce Reveals He Had Coronavirus