SANTA MONICA (CelebrityAccess) — Jason Bentley, the longtime Music Director of the influential Los Angeles radio station KRCW, announced that he was stepping down from the position and as host of the radio show Morning Becomes Eclectic.

Bentley’s last show as host of Morning Becomes Eclectic will be August 30, 2019. KCRW will be conducting a nationwide search to find Bentley’s replacement, the radio station said.

Bentley has served as music director at KCRW for the last decade and since 2008, has hosted Morning Becomes Eclectic, the three-hour adult album alternative format show which broadcasts live on weekdays. The show, which is partially syndicated by National Public Radio, regularly features live studio performances and is also distributed via webcast and podcast.

“It’s been the honor of a lifetime to serve this community, working closely with musicians and local arts institutions, and helping shape the sound of the greatest radio station on Earth. Now, I’m excited to explore new directions and make way for KCRW’s continued success,” Bentley said.

“Every Music Director at KCRW has made their lasting mark on KCRW and Jason is no different. His radio-perfect voice and impeccable music taste has inspired so many. Jason’s attention to detail and programming instinct made a true impact here. I know he leaves KCRW in a better place and am excited to see what else he does next,” added KCRW President Jennifer Ferro.

While he’s stepping back from his primary commitments at the station, he’s not parting ways completely and he will continue to host the electronic music mix show Metropolis on Saturday night. 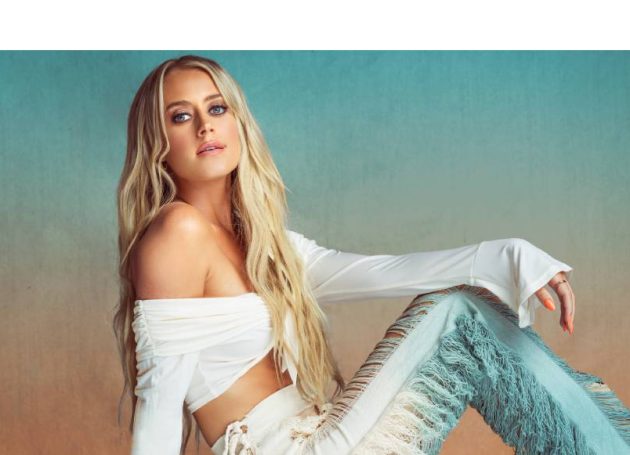