The outage was initiated by a transformer fire that started at West 64th Street and West End Avenue, according to the New York City Fire Department.

In a video clip filmed backstage at the venue and posted to Twitter, J. Lo said: “They just told me to get off stage. I was waiting there. Obviously all the power went out in the city and obviously here at Madison Square Garden. They’re asking everybody to evacuate, very slowly and calmly,” she said in her update. I am obviously heartbroken and devastated … I love you. I’m so sorry this happened in the middle of our moment.”

In a second video, she added: “I just don’t even know what to say. I just want you guys to know that you’re gonna get your money’s worth, that we are going to come back and we’re gonna do an amazing show for you. I am so sorry that this happened. Obviously it was beyond all of our control. The building handled it very well. They did the smartest thing for everybody’s safety.”

It has since been announced that J. Lo will return to Madison Square Garden tonight (July 15) to make up for the concert.

Lady A Sues Blues Singer Over Their New Name 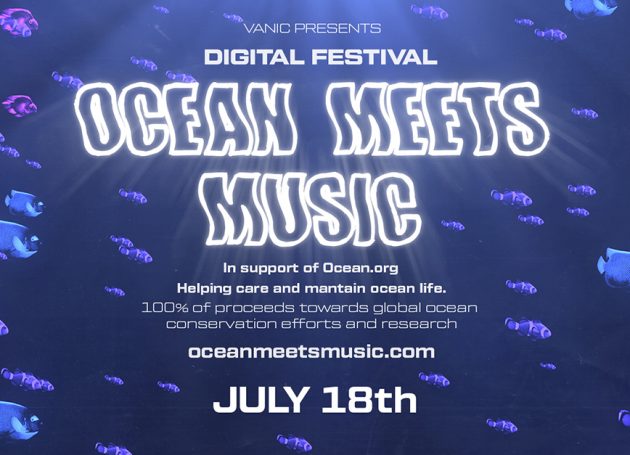