In a major $15 million judgment against Fisher, who has produced albums and singles for Beyoncé, Lil Wayne, Jennifer Lopez, Ray J, and many others, the court found that he repeatedly attacked Buch, subjected her to sexual assault and battery, sexual harassment, gender violence, intentional infliction of emotional distress, and negligent infliction of emotional distress.

Buch reportedly started working with Fisher in 2016 to help launch her recording career.

In May 2018, she and another musician, Peyton Ackley, both revealed that they had been assaulted by Fisher and received restraining orders against him. Since the original complaints were filed in 2018, numerous other artists have come forward with their own revelations of abuse by Fisher.

Buch is being represented by Venable LLP Partner William J. Briggs and Matthew M. Gurvitz, counsel, in the case.

Of the ruling, Briggs stated: “No person should have to suffer the type of abuse Ms. Buch has suffered at the hands of Mr. Fisher. We are gratified that the court saw that Mr. Fisher should be held accountable for subjecting Ms. Buch to this horrible abuse. As Mr. Fisher’s other victims continue to come forward, Ms. Buch is proud to have played a role in preventing others from being abused by Mr. Fisher.” 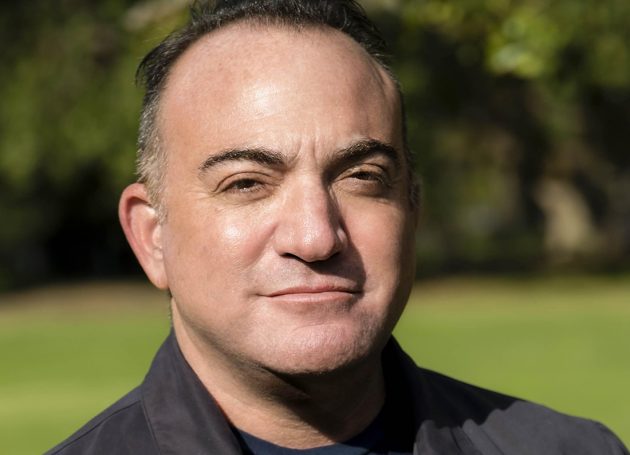 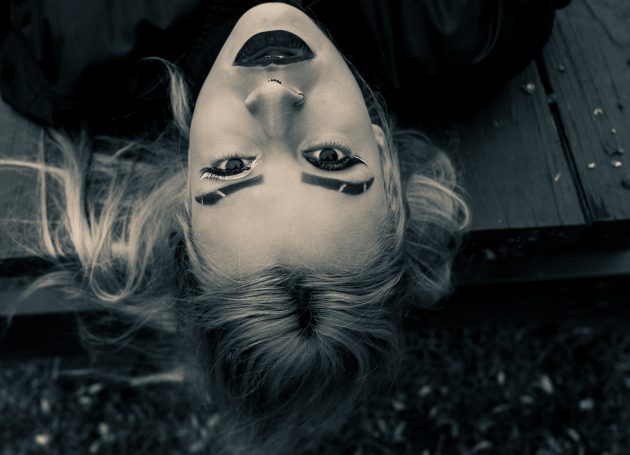