(CelebrityAccess) — Trap is a genre filled with far too many posers who play the game for Instagram and internet appeal, but they don’t have a clue of what it means to be real. Blacc Cuzz is a unique voice with both the credibility and the technical skill to back it up. He is uniquely situated to provide narratives that don’t focus on the glitzy appeal of the thug life, but instead provide insightful slices of the past and the present, and what it means to truly make a man out of yourself. 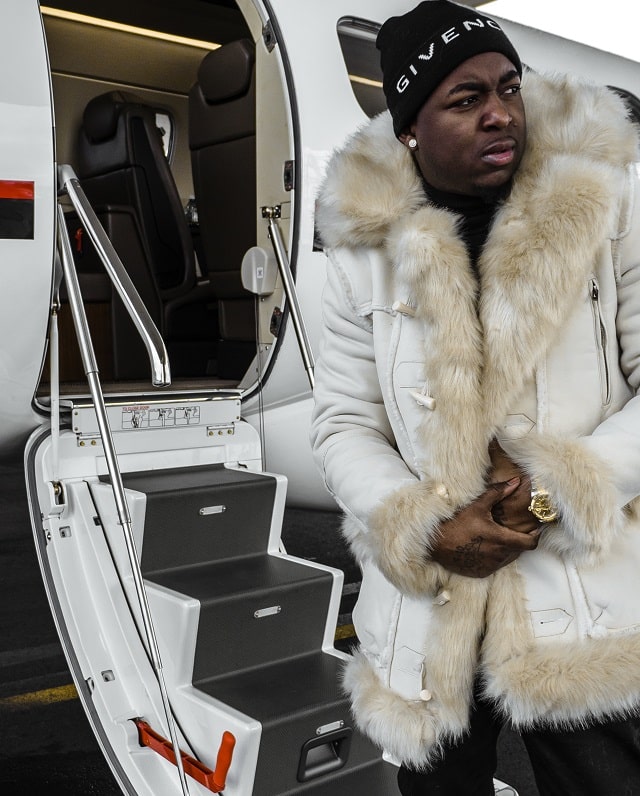 Blacc Cuzz didn’t always dream of becoming a big name in the rap game. It started with him investing his hard-earned cash into another local artist by starting his own record label Dream Big Empire. Over time it became apparent that it wasn’t to be though and when considering what was lacking in his current roster of talent, he realized that he had everything that they lacked. Not the hero they deserved, but the one they needed.

Now, Blacc Cuzz is building on his skills as both a rapper and a CEO who is completely independent and able to produce the music that he wants to hear. He has no label heads telling him what to say and how to act and so he is blessed with an authenticity and honesty that is shockingly lacking in the rest of the industry. This is trap rap made for trap heads with booming beats and interesting twists on the cliché and standards utilized by those of lesser skill.

His debut album ‘Stretch It’ is a statement of intent. It gives Blacc Cuzz the chance to display his range and versatility and he stretches himself admirably over each and every track. From the moment ‘Intro’ gets into full swing you can tell this isn’t just more of the same and you’re treated to some riffs and bars that push the boundaries of the expected and serve up something a fair bit more substantial in both content and delivery.

Blacc Cuzz is the new voice of the streets, but not to make album sales, or to make more money, he wants to tell his story and inspire the next generation. These songs are about motivation and making something good of yourself no matter where you come from. Whether you’re working a 9 to 5 or stuck on the streets yourself, if Blacc can do it, he’s sure you can do it too.

With two bullets lodged in his lung, two brothers lost to life, and a criminal record behind him, Blacc is living testament with a story to tell. But instead of looking back, he’s busy looking forward and that’s what makes him such an inspiring figure. 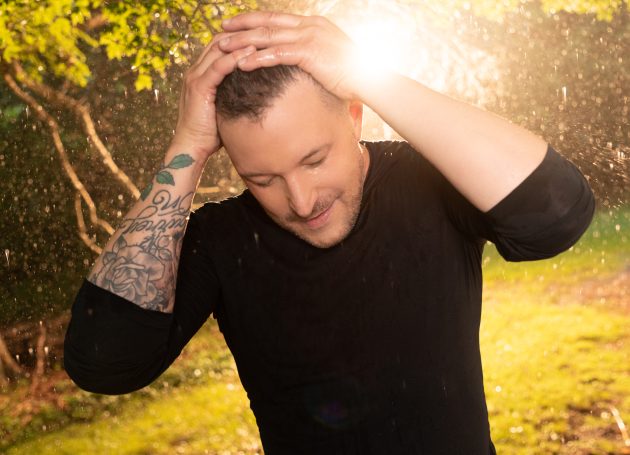