LOS ANGELES (CelebrityAccess) — Matt Sanders, better known by his nom du guerre M. Shadows, and for his role as the frontman and lead songwriter of the California-based heavy metal band Avenged Sevenfold, has penned a thoughtful new essay disavowing the band’s past use of confederate imagery and controversial lyrics.

In the essay, published in Revolver on Wednesday, M. Shadow talks about the need for all Americans to support our fellow citizens as they raise their voice for equal justice.

“If you are white and have been sitting on the sidelines of this situation, we need you to stand up. Taking a stand for our fellow Americans does not mean you condone the riots. It simply means you are listening and want to help. If you posted in opposition of the riots yet were previously silent on the deaths of Ahmaud Arbery, George Floyd and Breonna Taylor, among too many others, please ask yourself why. It’s time to show our fellow Americans that we hear them and feel their pain,” he wrote.

“This can’t be about your political alliances. This can’t be about what your friends or family are going to think of you. This is not a fight our fellow Americans should be going through alone. If someone says, “Black Lives Matter,” and your response is “All Lives Matter” then maybe take a look at the core of that reaction. Every life is valuable — that is a given — but right now the lives of the oppressed require our undivided attention. Yes, the police have an incredibly daunting job, and many uphold the integrity of their position, but if that is your point of contention, I say AGAIN: the lives of the oppressed require our undivided attention right now,” M. Shadow added.

M. Shadows also took an about turn on the band’s use of the confederate flag, which has appeared on the band’s merch and even emblazoned on guitarist Brian “Synyster Gates” Haner Jr.’s instrument.

“I am aware that in the past Avenged has antagonized with some of our lyrics and imagery. We have also used confederate flags in our artwork while paying tribute to artists we grew up listening to or simply trying to start controversy. I’m sure we will be called out, and rightfully so, by people reading this. No excuses. But everyone grows up at some point, and I feel grateful that we have an audience that has allowed us to evolve with them. I can only hope that the rock and metal community, and the white community at large, can move forward with an open mind and come together to help out our fellow Americans in this desperate time,” M. Shadows said. 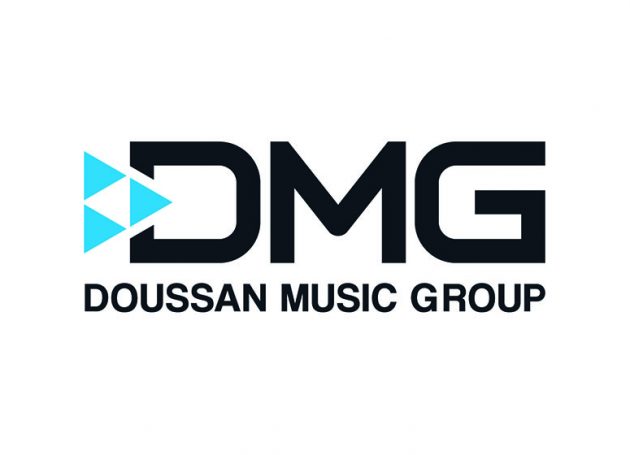 Live Nation Teams Up With Veeps To Add Turnkey Livestreaming At More Than 60 Venues Around The U.S.