ATLANTA, GA (CelebrityAccess) — The Zac Brown Band were featured in a free live stream performance which raised over $1.4 million for the band’s nonprofit project Camp Southern Ground and its veteran support programs.

Streamed in partnership with LiveXLive from Camp Southern Ground, the “4th With The Family” featured a special acoustic performance by the Zac Brown Band, who played fan favorites such as “Chicken Fried,” “Free,” and “Homegrown” as well as their latest single “The Man Who Loves You The Most.”

“I’m always in awe of the sacrifices and selflessness of our military, it’s really the special kind of people who choose to serve our country,” said Zac Brown, Camp Southern Ground founder. “The live stream was an amazing celebration for all the people who have fought, died and lived their life so that we can be safe. We are honored to do our part to support them in any way we can.”

The completely free event raised awareness and funds for Camp Southern Ground’s two veteran programs, Warrior Week and Warrior PATHH. Provided at no cost to veterans, these programs promote and care for their health and wellbeing while providing the necessary support in their transition to life after service. 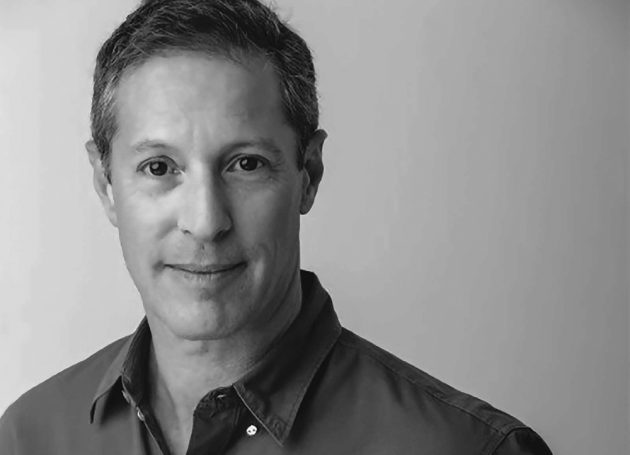