(CelebrityAccess) — #SOSFest, a virtual live music festival sponsored by YouTube Music and the National Independent Venue Association last weekend has helped to raise more than $1.8 million (so far) to help save independent venues across the country.

With views already in the millions, the performances are still available on the participating artists’ official YouTube channels where fans can continue to support independent music via the donation buttons on the page.

Check out Marshmello and Foo Fighters or Phoebe Bridgers at Los Angeles’ Troubadour, Cautious Clay at Philadelphia’s World Cafe Live, The Revivalists at New Orleans’ Tipitina’s, The Black Pumas at Austin’s The Parish or The Lumineers at The Boulder Theater and many more.

Music venues were some of the first businesses to face closure when the pandemic hit in March and will be some of the last businesses that are able to fully re-open when the pandemic is finally passed. In the meantime, many are struggling to survive after months of little to no revenue and no support from lawmakers who are stalemated in Congress ahead of national elections in November.

To commemorate the virtual festival, #SOSFEST commissioned vintage-style collectible concert posters for each of the 35 performances created by local artists from each city.

The posts are available for purchase, along with more custom made #SOSFEST merch from NIVA’s website here, all proceeds of which go directly to NIVA’s Emergency Relief Fund. 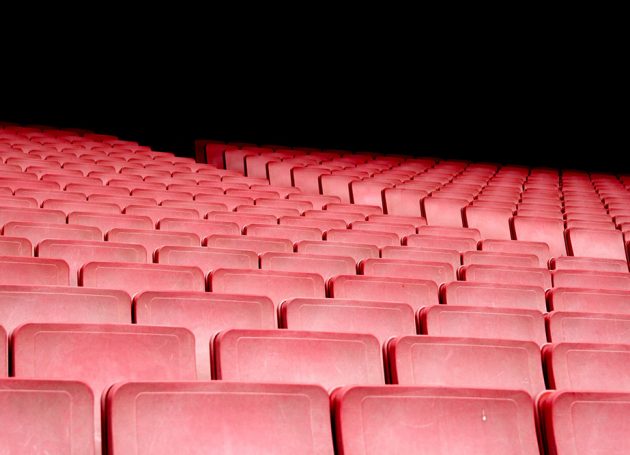 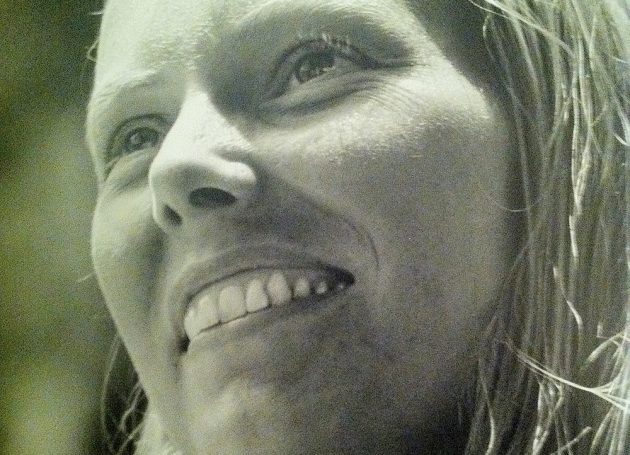