ATLANTA (CelebrityAccess) — Rapper Silento, who scored a hit in 2015 with “Watch Me (Whip/Nae Nae),” was arrested in Georgia on Friday after he was accused of driving 143 mph on an interstate highway.

According to the Associated Press, Silento, whose real name is Richard “Ricky” Lamar Hawk, was pulled over by Dekalb police after officers alleged they witnessed his BMW swerving in and out of traffic.

The police report says that Hawk initially argued with the officer about his speed and insisted he had done nothing wrong, the AP reported.

However, officers allege that Hawk later changed his story and claimed he was speeding because often gets followed after leaving performances and had previously been at a local club premiering a new song.

The criminal charges are the latest in a series of alleged legal missteps for Hawk. In September, he was charged with assault with a deadly weapon after he was alleged to have walked into an unlocked stranger’s home in Los Angeles where he swung a hatchet at two occupants before one of them disarmed him.

That arrest came just days after he was charged with inflicting corporal punishment on a spouse or cohabitant at a residence in Santa Ana on Aug 28th.

INTERVIEW: Corey McGuire of Winston House on Being a Haven For L.A.’s West End Creative Community 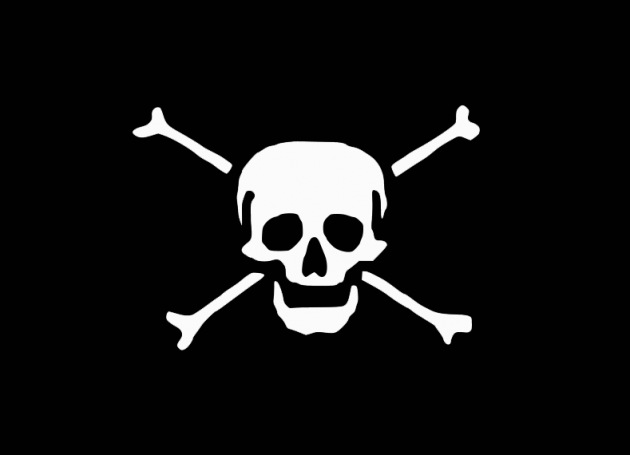 How Innovation Can Sink The (Music) Pirate Ship