Summerfest organizers announced the sponsorship change in a social media post, writing: “Milwaukee World Festival, Inc. is grateful for the two decades that Harley-Davidson was a major sponsor of Summerfest, but that time has come to an end.”

“All of us at Milwaukee World Festival, Inc. are looking forward to a new chapter of the festival, as well as a new stage sponsor in 2021, which will be shared in the days to come.”

According to the Milwaukee Journal-Sentinel, Harley-Davidson confirmed the end of their sponsorship, stating that the decision to end the long-term relationship came as part of a series of broad changes at the company.

“As we overhaul our business and execute The Rewire (a company restructuring plan), every function and process is being rebuilt from the ground up to prioritize our efforts and drive sharper focus, including The Harley-Davidson Foundation,” a spokesman for Harley-Davidson told the newspaper.

“We celebrate the Summerfest memories created through the years and will continue to provide essential support to the Milwaukee community through our Foundation giving.”

After taking a year off due to the coronavirus pandemic, Summerfest is set to return in 2021 with a revised schedule that features an expanded lineup and music across three weekends from June 24-July 10. 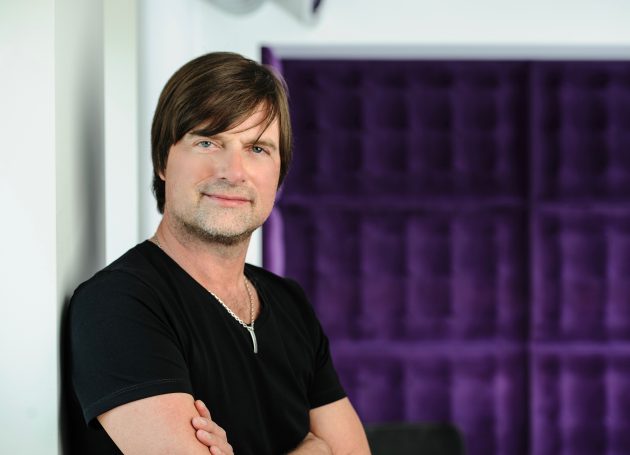