Additionally, in partnership with ASM Global and Levy, Adina Erwin was named as General Manager, Barclays Center, and Chris Giacalone as Vice President of Hospitality.

“We are thrilled to welcome five top executives into our business operations,” said Abbamondi. “The executives are accomplished leaders in their respective fields, and their incredibly deep expertise will be instrumental as we prepare for an NBA season like no other. I am extremely excited and look forward to working with them to take our fan experience to the next level.”

Adina Erwin comes to her new role with more than two decades in sports and entertainment, most recently serving as Senior Vice President of Business Operations at TD Garden Arena in Boston. Prior to TD Garden, Erwin spent 15 years at The Fox Theatre in Atlanta where she held various roles including Vice President and General Manager, and ultimately, Chief Operating Officer.

“Adina is one of the most respected venue operators in the sports and entertainment industry and we are thrilled to have her as part of the ASM family” said Bob Newman, Chairman, ASM Global. “She’s a talented leader and we are very fortunate to be able to leverage her wealth of expertise as we plan for a new NBA season at Barclays Center and look forward to a robust entertainment season sometime soon.”

Giacalone returns Barclays Center as Vice President of Hospitality and will oversee the arena’s guest hospitality services, including concourse concessions and premium guest areas. His past experience includes operations roles for Levy at Nassau Coliseum after helping the Barclays Center to open its doors in 2012 as the General Manager of Concessions.

In his new role at BSE Global, Giacalone will collaborate with the newly hired Executive Chef Livio Velardo to oversee refreshed menus for the Barclays Center.

“We’re proud to bring aboard two incredibly talented hospitality experts in Chris Giacalone and Chef Livio Velardo as we look forward to welcoming guests back to Barclays Center,” said Andy Lansing, President and CEO, Levy. “Chris is one of the best in the business and has deep expertise in operating iconic sports and entertainment venues. He’ll partner with Chef Livio to deliver the food, beverage and hospitality that define the Brooklyn Taste experience. Chef Livio is a world-class chef and has led many of New York’s most lauded kitchens. Fans and guests should be excited about how their combined operational expertise and culinary creativity will show up at Barclays Center.” 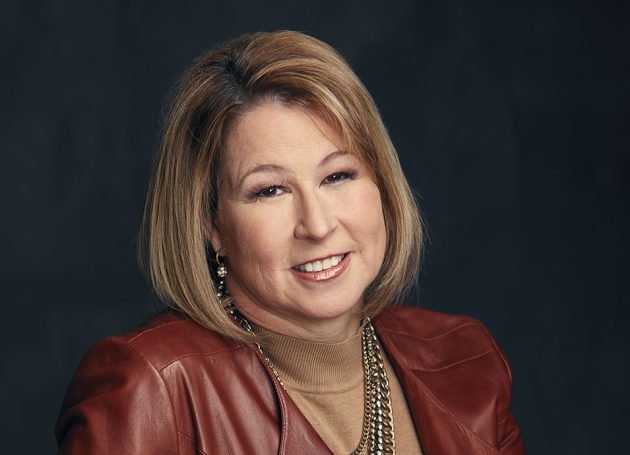