(CelebrityAccess) — Noted record promoter “Heavy” Lenny Bronstein revealed that after a career that spans more than 5 decades, he is hanging up his spurs. 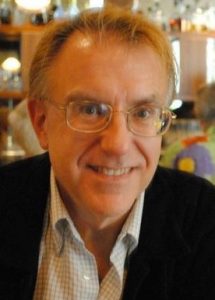 An industry ‘lifer’, Bronstein attended Brookyln College, where he helped to found WBCR-FM, the school’s radio station, which went on air on Nov. 2nd, 1968.

“We were treated royally by the record industry and I actually was the first person in the world to play “Get Back” by the Beatles. I also premiered “Layla” and so many other “firsts and exclusives”. Bill Graham allowed me passes to nearly every Fillmore East show, telling everyone Mike Jahn of the NY Times gets the first pair and that “pain in the ass kid” from Brooklyn College gets the second pair,” Bronstein said.

While at WBCR, Bronstein teamed up with Gary Cohen at Yeshiva University to convince record labels to start servicing college radio with dedicated promotions department. When A&M Records launched their own college promotion department, Lance Freed recruited Bronstein to join the team.

In 1980, Bronstein ventured out on his own with the launch of Heavy Lenny Promotions, overseeing campaigns for the likes of Joan Jett, Joe Satriani, Collective Soul, Pat Benetar, Megadeth, and more.

A decade later, Bronstein launched the U.S. side of British label Charisma Records, which released recordings by Gary Moore, John Lee Hooker, and Albert Collins, among others.

In 1993, Bronstein returned to independent record promotion and helped to re-orient the industry towards secondary & smaller markets in the U.S.

“I was fortunate to have thousands of stories and nearly 2000 artists I helped. But now, the industry & practices have changed. Promotion was always about communication & relationships, friendships and bold ideas, creating excitement about the artists and their music. Even before the pandemic, the climate changed and communication withered. Instead of one-to-one dialogue, an eblast is considered brilliance. I’ll miss the interaction but am thrilled at all the friendships I made and still will maintain,” Bronstein said.

Bronstein told CelebrityAccess that he has no plans for the music industry after retirement but can be reached at his usual email. 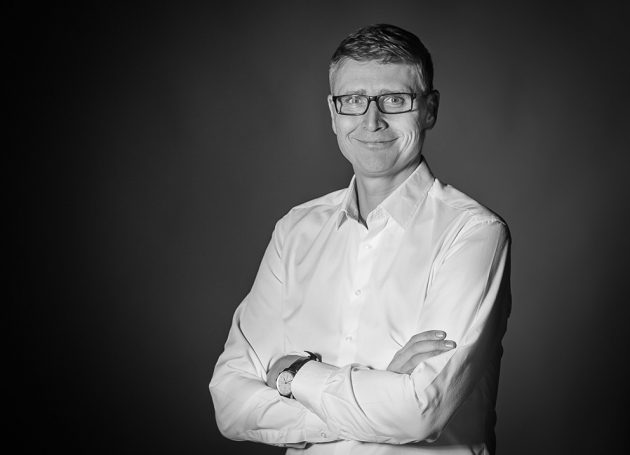 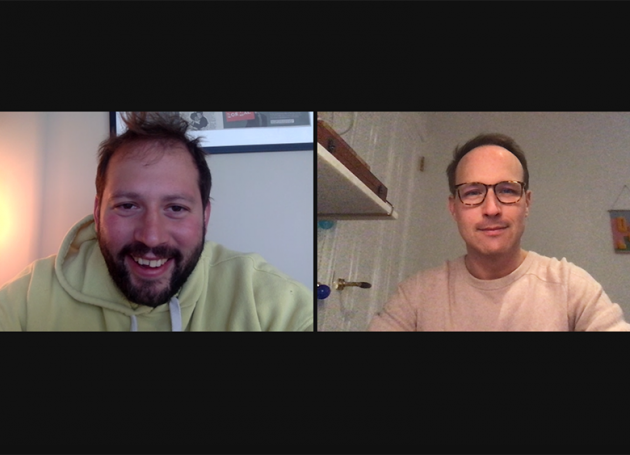