Does this mean Trump really didn’t win the election?

Wallen was too stupid to know that when you’re a celebrity all eyes are upon you. That’s the price you pay. If you wanted to be a rock star and do rock star things you should have made it before smartphone cameras. Today your bad behavior is documented, and there are always people looking to take you down.

Wallen’s been caught twice. Used to be three strikes and you’re out. But that was before the cops killed George Floyd and Covid ravaged the country.

Meanwhile, we’ve got a huge sector of the public telling us to forgive and unite, wondering how we just can’t get along… THIS IS WHY!

Not that Wallen’s behavior would have been any better if it wasn’t documented, the point is he was brazen and ignorant, and for far too long that’s been the image of Nashville and country music.

“The news out of Nashville tonight does not represent country music…”

“When I read comments saying ‘this is not who we are’ I laugh because this is exactly who country music is. I’ve witnessed it for 10 gd years. You guys should just read some of the vile comments hurled at me on a daily basis. It’s a cold hard truth to face but it is the truth.”

Whew! Just because Charley Pride sucked it up and Hootie/Darius crossed over there’s this whitewashing that there’s no racism in Nashville anymore. Like everyone is supposed to be like Hank Aaron, never mind Jackie Robinson, and suck it up. Did you read Aaron’s obits? The white man did not want Hank to break the Babe’s record! Yes, Blacks are supposed to be quiet and subservient, obey their masters, not raise their voices and get out of hand, that’s not how subordinates behave. But you’ve got too many whites calling Black men boys. It’s only been a hundred and fifty years since slavery, we’ve got to give these white men a break, the wheels of progress turn slowly, you can’t hold them accountable, it’s just the way they grew up.

Meanwhile, the right keeps talking about the woke left, about the word police. About political correctness. Did you see Rupert Murdoch himself weigh in on this last week? The 89 year old who is now getting his hands dirty at Fox News once again?

And sure, it’s a spectrum. But not to the right, it’s always black and white, always clear, and they’re always on the correct side. After all, if you elect Democrats, the world as you know it will end. Grandma will die and you house will be taken away and if you don’t stand up and protect your rights now, it’ll be too late!

But we’ve got one ace in our pocket, one corrective company, one entity that has consistently stood up for truth, justice and the American Way. I’m speaking, of course, of Cumulus Media. Yes, the company that told its on-air hosts that they had to stop saying Trump won the election. Where are the rest of the communication companies?

Well, iHeart got on board with Wallen. As well as CMT and Wallen’s own record label, and that’s good. But what about the cable companies and Fox? We have to marginalize hatred and bigotry.

Meanwhile, Kareem Abdul-Jabbar said yesterday that NBA players should be inoculated first, because they’re role models for the Black community: https://nyti.ms/3cLarnY Some people can see through the morass, some people proffer solutions to problems, some people are taking action. Then again, if you’re Black it’s always an uphill battle.

I don’t think Morgan Wallen can recover from this. If Billy Squier was canceled in the eighties for wearing a pink shirt in a video… You see the music business does not need any specific star, it just needs some stars. And it can motor along quite well without Morgan Wallen.

But he’s a good ole boy in a mullet, can’t we cut him a break?

Yeah, just like Trump pardoned Joe Arpaio. The message is if you’re a prominent white and you cross the line your brethren will rescue you. They’re organized, it’s a club, and one thing is for sure, Blacks and immigrants are not members.

It’s good to see the establishment push back against heinous behavior. But we haven’t seen right wing media and Republican elected officials do so whatsoever.

The officials say they’re beholden to the populace, those who elected them. THESE PEOPLE, MORGAN WALLEN’S PEOPLE!

Meanwhile, Colin Kaepernick is banished from the NFL for taking a knee. A white person shoots someone and if they’re even arrested, they get bail and get off. They were overheated, they didn’t mean it.

“It actually IS representative of our town because this isn’t his first ‘scuffle’ and he just demolished a huge streaming record last month regardless. We all know it wasn’t his first time using that word. We keep them rich and protected at all costs with no recourse.”

Word has always been that you need to stay quiet, you don’t want to hurt your career. Politics do not belong on stage. Instead, we have a wink… Come on, to this day, have you heard some of these country lyrics?

But they’re just good ole boys, they didn’t mean it.

OF COURSE THEY MEANT IT!

The tail has to stop wagging the dog. Corporations and elected officials can’t keep saying their hands are tied.

Even worse is Facebook, the scourge of society. Sheryl Sandberg stands up and says it was not the driver of the January 6th riot and then it turned out it was. OF COURSE IT WAS! But that’s the world we now live in, where you can lie with impunity!

As for the surge on the Capitol… How many Blacks did you see there? They are the ones truly hurt by the government, getting the short end of the stick. The Supreme Court, THE SUPREME COURT, got rid of the Voting Rights Act because it said there was no racism anymore (just like Tucker Carlson!) Meanwhile, the right is now emboldened in its efforts to suppress voting while racism is not only rampant, it rears its ugly head on a national level on a regular basis and “there are good people on both sides.”

Broadcasting has a responsibility. And that’s got nothing to do with freedom of speech. Contrary to people’s beliefs, you can’t say anything anywhere.

Turns out the twenty first century is a reckoning on racism and democracy. Some want to isolate and return to an era where skin color was king and the rest of the world didn’t matter, not understanding, or even knowing, that back then so many were oppressed, women and people of color and immigrants and… The only way through this is by going forward.

Used to be artists were arbiters of truth, handing down engraved tablets to their listeners. Today they’re just money machines. Then again, they’ve still got power.

Morgan Wallen has been in the public eye for years. If we give this guy a pass, is there a line at all?

Meanwhile, this cancelation sends a message to Nashville and country music fans that this behavior will not be tolerated. And while we’re at it, get rid of the Confederate flags.

Change happens at the top. Trump tries to steal an election in plain sight and his party endorses the falsehood. To the point where seemingly half the country believes he’s the rightful President. Who is going to stand up for the truth? Not only do we need to shut up those uttering taboos, we need people to lead us out of the wilderness. It’s time for Nashville and country music to step up. This is just the beginning. NO EXCUSES! 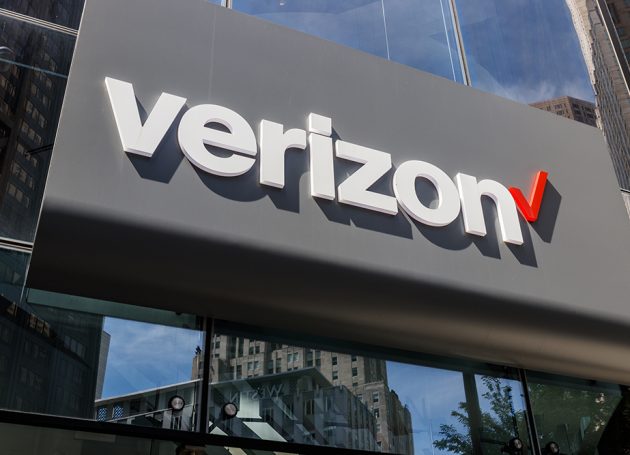 Verizon Sells Their Digital Content Division, Including AOL And Yahoo! To Apollo For $5bn 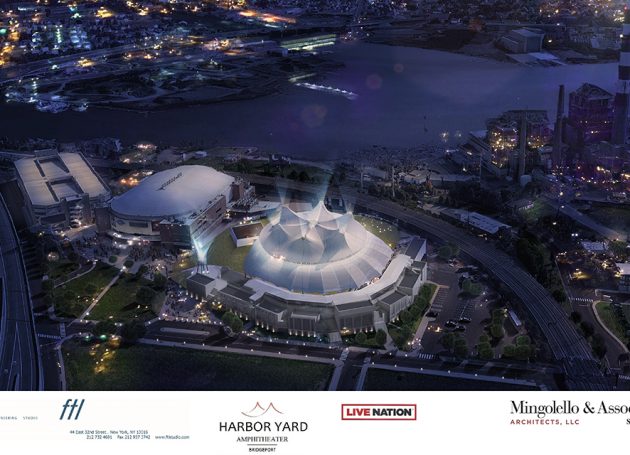