CTS Eventim has named Matt Schwarz, who served as Chief Operating Officer and Managing Director at Live Nation GSA (Germany, Switzerland, and Austria) to helm the venture as CEO and Managing Partner.

Eventim said it plans to fold DreamHaus into Eventim Live its network of European promoters, which now encompasses 35 concert companies in 15 countries in the region.

The deal has implications for the European festival market as well, and from 2022, DreamHaus will take over organizing the ‘Rock am Ring’ and ‘Rock im Park’ festivals jointly with eventimpresents, including programming for the events.

“Even in the face of the challenges posed by the coronavirus pandemic, Eventim Live continues to grow its network and strengthen both its market position and potential. We have always claimed that CTS EVENTIM will emerge stronger from this
crisis,” said CTS Eventim CEO Klaus-Peter Schulenberg

“I’m very pleased about the partnership between CTS Eventim and DreamHaus, which offers our team all manner of opportunities for a successful future. I am also grateful to CTS Eventim for the confidence the company has shown in jointly implementing our visions within this partnership and thus offering artists the best possible service and the ability to reach the greatest possible audience,” added DreamHaus’ Matt Schwarz

James Burke Of The Five Stairsteps Dead At 70 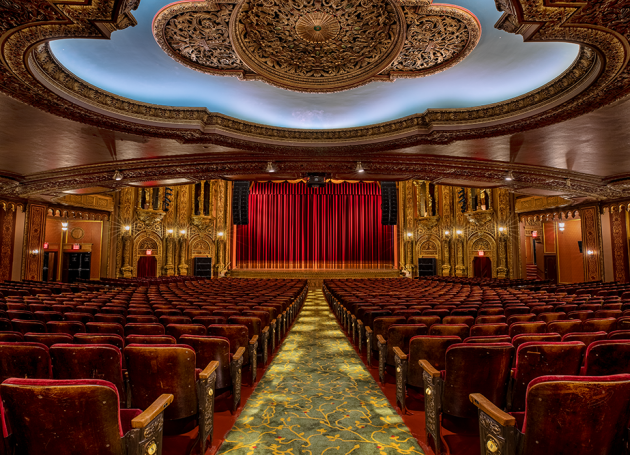 Brooklyn Made Pacts With Dice For Ticketing At United Palace Theater