(CelebrityAccess) — New York mayor Bill de Blasio revealed additional details about the city’s plan to host a series of concerts in August to mark the city’s emergence from coronavirus lockdowns.

The ‘Homecoming’ concerts, which are being organized by the mayor’s office along with music industry legend Clive Davis, Live Nation and Danny Meyer will take place in each of the city’s five boroughs, starting at Orchard Beach in the Bronx on August 16th and concluding on August 21st at the Great Lawn in Central Park.

“Joining one of the greatest Central Park concerts in history will be momentous concerts in each borough featuring renowned artists who have made New York City proud,” said Mayor Bill de Blasio. “It’s time to celebrate our city, support our local businesses, and have an incredible Summer of New York City.”

The other concerts will take place at Richmond County Bank Park in Staten Island on August 17th, Brooklyn Army Terminal on August 18th, and Forest Hills Stadium in Queens on August 20th.

“No city rivals New York as a stage for artists and spectators to come together in person—and for too many months, we’ve missed experiencing the rousing energy of live performances in public places,” said Danny Meyer, restaurateur, and Board Chair of NYCEDC. “It’s time for a homecoming—for New Yorkers who temporarily moved away, and for visitors who have been longing for what we do better than anywhere else on earth. Be there. This homecoming is for you.”

“In beating back the COVID-19 pandemic and revitalizing our businesses, arts, and culture, New Yorkers have proven that you can never count New York City out,” said Deputy Mayor for Housing and Economic Development Vicki Been. “Homecoming is a celebration of everything we have achieved. Throughout each of the five boroughs, we will be highlighting special talent that represent the spirit and soul of our city. I hope you’ll come and join in on the fun; we wouldn’t be here without you.”

The full line-up of artists who slated to perform at each of the NYC Homecoming Week concerts will be announced in the coming weeks as will ticketing information, the mayor’s office said. 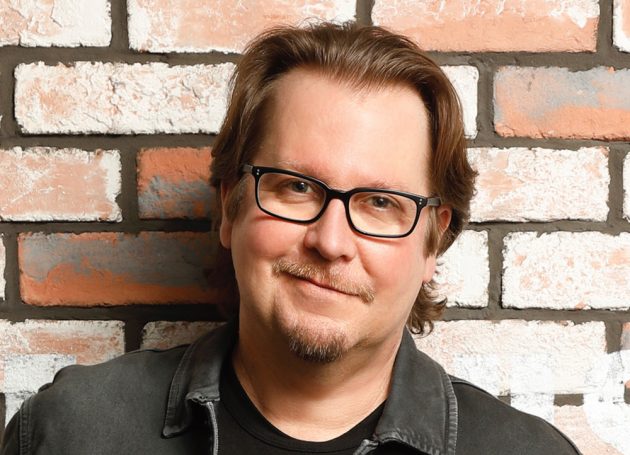