NEW YORK CITY (CelebrityAccess) — Joan Didion, the award-winning author and journalist whose acerbic and incisive pen captured the American zeitgeist of the second half of the 20th century and made her one of the leading voices of New Journalism, has died. She was 87.

A representative for her publisher, Knopf, told the New York Times that she died at her home in Manhattan from complications of Parkinson’s disease.

A native of California, Didion earned a bachelor’s degree in English from the University of California, Berkeley, but secured a job for herself in her junior year after submitting a short story to Mademoiselle, winning a role as a guest editor at the literary and fashion magazine.

A year later, as a senior, she won a writing contest at Vogue and landed a job at the magazine, starting as a promotional copywriter and over the next seven years, worked her way up to associate feature editor.

While at Vogue, she wrote her first novel, Run River, which was published in 1963.

That same year, she married fellow writer John Gregory Dunne, and the two relocated to California where they made a living as freelancers and screenwriters.

In 1968, she published her first work of nonfiction, Slouching Towards Bethlehem, a collection of essays in which she turned her incisive gaze on her home state of California, examining the counterculture of Haight Ashbury in a sharp contrast to the Utopianism of the era.

Didion’s ability to chronicle the essential essence of things came to the fore again in 1991 when she wrote about the infamous New York Five for the New York Review of Books, dissecting the flaws of the case presented by the state and becoming one of the first nationally recognize authors to note that the politics of race played an outsized role in the prosecution.

In 2003, her husband John Gregory Dunne died. His passing inspired Didion to author the autobiographical book, A Year Of Magical Thinking, in which she recounts, with a journalist’s eye, the process of coming to terms with grief over the loss of her spouse.

The book won the 2005 National Book Award for Nonfiction and was a finalist for both the National Book Critics Circle Award and the Pulitzer Prize for Biography/Autobiography. 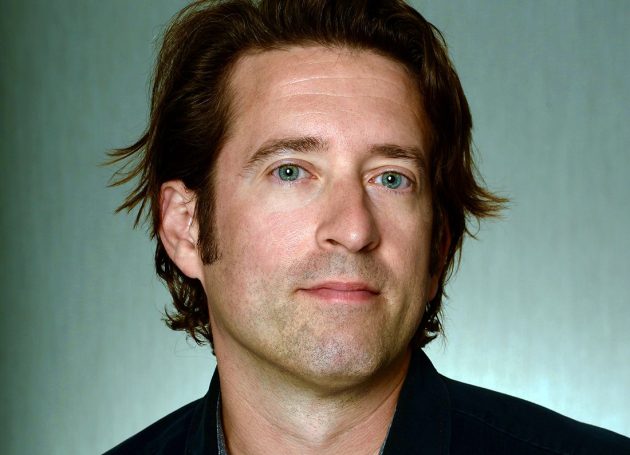 Multi-Million Rights Deals Could Lead To Demands For Perpetual Copyright