ORLANDO (CelebrityAccess) – Beloved Full House actor and raunchy comedian, Bob Saget passed away at the tender age of 65. An official cause of death has not been announced. The Orlando County Sheriff’s Office tweeted out the following statement.

Earlier today, deputies were called to the Ritz-Carlton Orlando, Grande Lakes for a call about an unresponsive man in a hotel room. The man was identified as Robert Saget & pronounced deceased on scene. Detectives found no signs of foul play or drug use in this case. #BobSaget pic.twitter.com/aB1UKiOlmi

Saget is best known for his role as Danny Tanner in the sitcom Full House. The hit show ran for eight seasons (1987-1994) and had an average viewership of over 15 million. He was joined by John Stamos, Dave Coulier, Lori Loughlin, Candace Cameron, Jodie Sweetin, and the legendary, Olsen Twins for the show’s TV run.

Even with COVID-19 hanging around like the neighbor you can’t get rid of, Saget embarked on a stand-up tour in September that was scheduled to run through mid-2022. Saget, who was in Florida for a series of shows, spoke with News4Jax anchor Bruce Hamilton (friend of CelebrityAccess’ Senior photographer, Laura Rode) on January 5 for the local morning show. You can access the entire exchange on their website here.

Saget’s last tweet came just 16 hours before press time. In it, he thanked the audience in Jacksonville and said he was “happily addicted again to this shit” while referencing his 2-hour comedic set. “How Rude” for one of TV’s most iconic actors to leave us so soon. #RIPBobSaget

He is survived by his wife Kelly and three daughters, Aubrey, Lara and Jennifer. 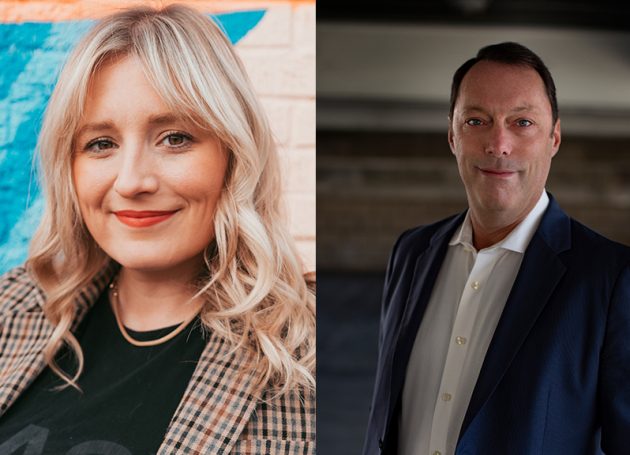