NEW YORK (CelebrityAccess) — For the second time in a week, an up-and-coming New York drill rapper has been gunned down on the city’s streets. This time, the victim was 18-year-old Jayquan McKenley, a rising hip-hop artist who performed as Chii Wvttz.

According to the New York Post, McKenley was sitting in a car leaving a recording studio at approximately 2 A.M. in New York’s Bedford Stuyvesant neighborhood when he was attacked and killed by an unknown assailant.

Police sources told the Post that the studio was a rented space and McKenley was preparing to leave the location when a car pulled alongside of them and someone inside opened fire.

Police were unable to state if the McKenley’s slaying was connected to the drill rap scene, but follows the death of 22-year-old Tahjay Dobson, better known to drill rap fans as TDott Woo, and who was gunned down in Canarsie just hours after signing a recording contract.

Last month, 22-year-old rapper Nas Blixky was ambushed by a gunman in Prospect Park but survived the attack.

Chii Wvttz amassed a dedicated following on SoundCloud and Youtube and scored several modest hits, including Dont Trip, in which he examines the vicissitudes and inclemencies of urban life. 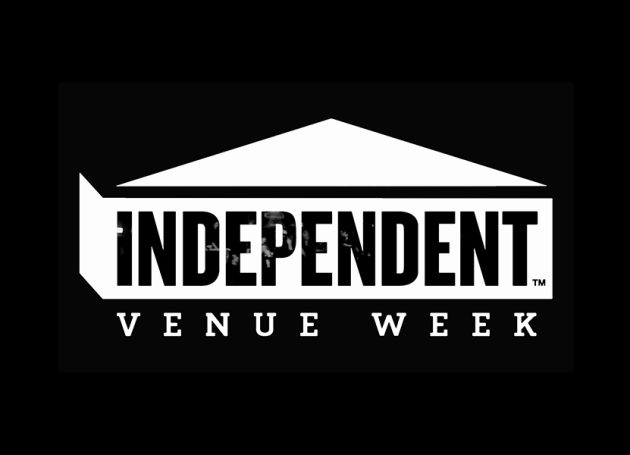 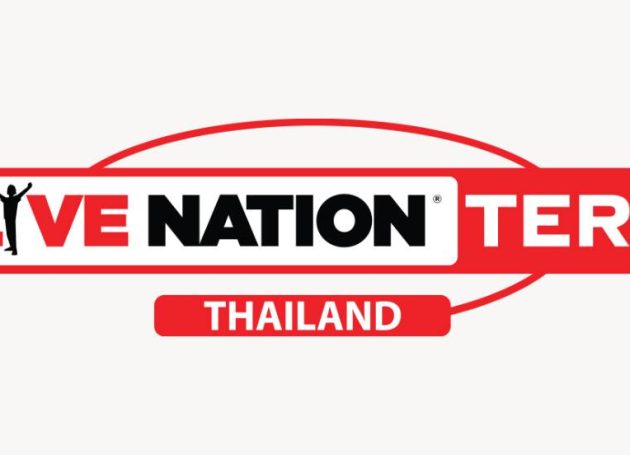