(CelebrityAccess) — Korean K-pop icons BTS broke cinema records on Saturday with the first live broadcast of the band’s BTS Permission To Dance On Stage performance in Seoul, which grossed more than $6.84m in North America and $32.6 million worldwide in just one day.

The broadcast was presented in 3,711 cinemas in 75 countries/regions with sell-outs reported across the world and an impressive per-screen average of over $8,500 across 803 movie theaters in North America alone.

“As the pandemic made it difficult to access the concert venue, we wanted to create an opportunity for fans to gather and watch the concert together. We came up with the idea of ‘LIVE VIEWING’ at cinemas and are delighted to offer an alternative experience for fans to enjoy the concert live,” said DJ Kim, President of BTS’ management company Hybe.

“We are delighted with the record-breaking success of this project, not only for Trafalgar Releasing but the event cinema industry as a whole. It’s a testament to both the overwhelmingly dedicated fandom of the ARMY and the overall return to cinemas on a global scale,” added Marc Allenby, CEO of Trafalgar Releasing.

The event was HYBE and Trafalgar Releasing’s fourth global title with the pop icons and followed 2018’s “Burn the Stage: The Movie”; 2019’s “Bring the Soul: The Movie” and 2020’s “Break The Silence: The Movie.”

While it was a strong performance for a live broadcast of a concert, BTS faced little opposition this week. Rounding out the top 3 in global box office revenue this weekend was Warner Bros. Batman reboot “The Batman” which took the #1 spot, earning $132 million worldwide over the weekend. Worldwide, the film has earned an impressive $463.2 million in just two weeks. 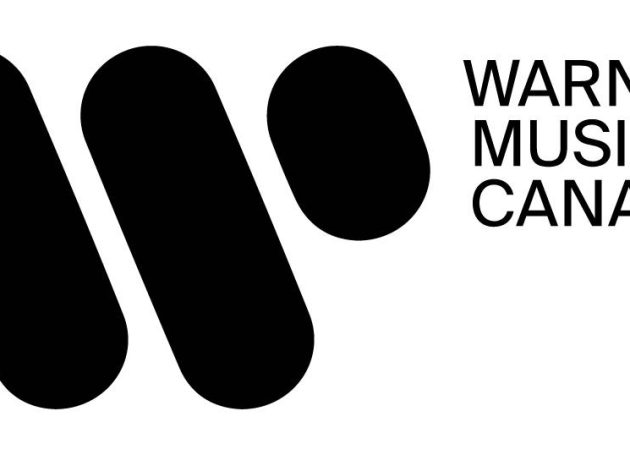