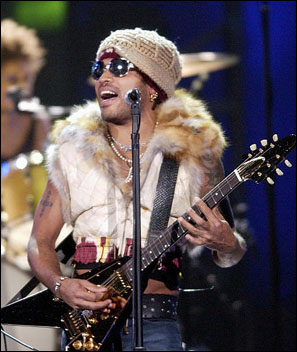 According to the Los Angeles Times, UTA agreed to settle his contract, which had 14 months left on it.