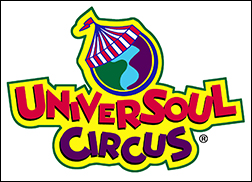 MOUNT VERNON, N.Y. (CelebrityAccess) — A circus performer was injured in a fall during a performance in Westchester County on Saturday night, CBS New York reported.

According to CBS, the performer, who was not named, was inside a giant spinning cage, called the "Wheel of Death," when he was thrown approximately 40 feet, landing near the audience.

Other performers acted to distract the crowd while medics assisted the injured performer and transported him to the hospital.

A spokesperson for the circus released a statement, saying the performer was expected to recover.

"The performer is in stable condition, awake and alert and was transported to an area hospital for observation and treatment," the statement said. – Staff Writers